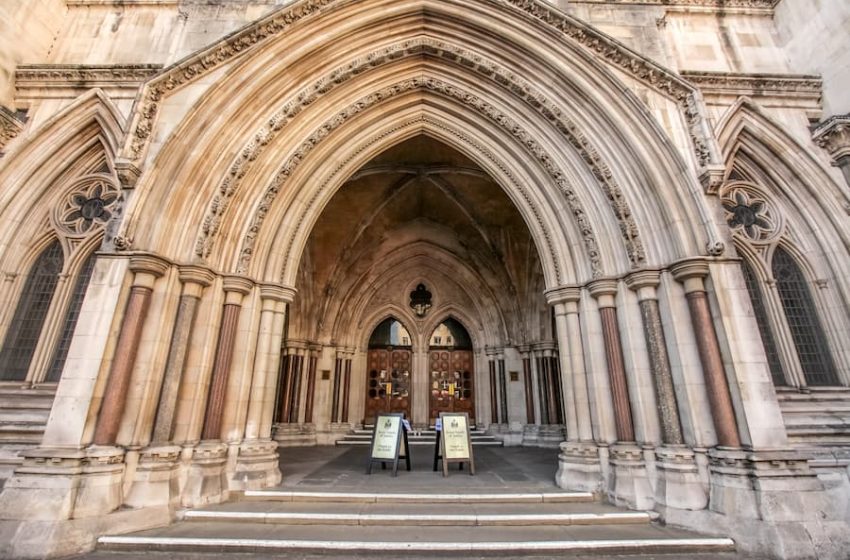 As part of its broadcasts to mark the 70 years of the monarch’s reign, the BBC’s Today programme on Radio 4 played a recording of Queen Elizabeth in 1968 speaking on the importance of the judiciary at the opening of the Queen’s Building extension to the Royal Courts of Justice.

“The judiciary is one of the oldest and most honourable branches of the service of The Crown. It is also one of the most vital because, as the yearbooks tell us, the law is the highest inheritance of the King, for both he and all his subjects are ruled by it. And if there were no law, there would be neither King, nor inheritance. That is as true today as it was five centuries ago.

The attachment of our people to law is the foundation of our constitution and of our civilisation. As the independent custodians of the law, the judges bear a direct and personal burden of responsibility, which makes their office a lonely and difficult one. We are fortunate that our judges are worthy inheritors of the great traditions of their predecessors. As our world becomes more complex, so the task of doing justice between man and man, and man and the State becomes more difficult and even more important.

Therefore, we must continue to be able to rely on the strong and peerless legal profession. The Bar’s independence is as much a safeguard to our liberties today as it has been in the past. I welcome the completion of the new court building. I am glad, my Lord Chancellor, [Lord Gardiner] to grant your request that it be called the Queen’s Building. I know that my judges, and all those who assist them so devotedly, will administer justice there in accordance with the finest traditions of their calling.”