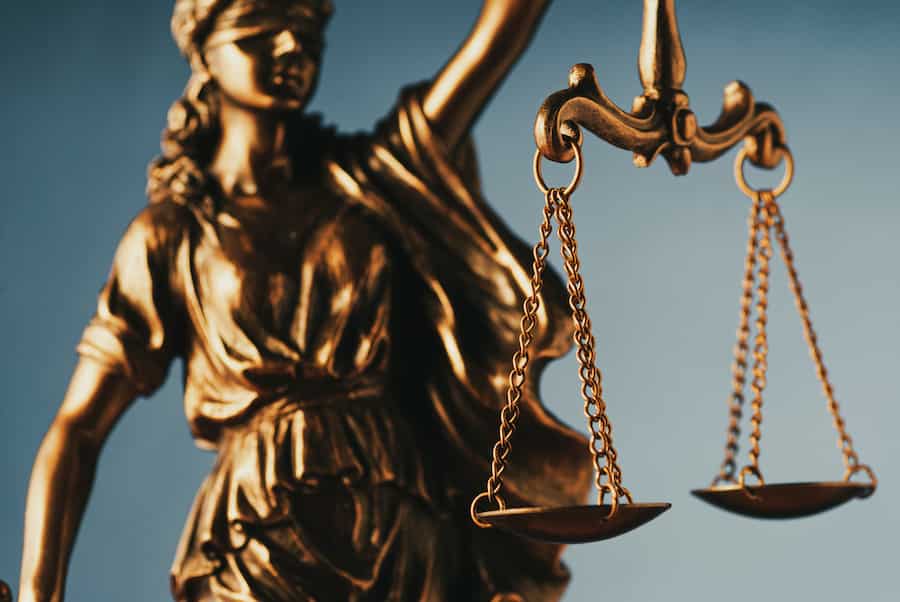 In 2020, the High Court’s decision in the case of Clitheroe –v- Bond [2020] EWHC 1185 (Ch) attracted high levels of interest and discussion throughout the legal community.

The claim related to the estate of Jean Clitheroe, a 76 year old woman who died in September 2017 having made two wills in 2010 and 2013 which both benefitted her son, John, to the exclusion of her surviving daughter, Susan. Jean’s other daughter, Debra, died in 2009 and the Court was told that her untimely death had caused Jean to withdraw and that she “took to her bed” from late 2009 until her death, some 8 years later.

Following his mother’s death, John Clitheroe issued proceedings seeking to prove the 2010 and 2013 wills. His claim was fiercely disputed by Susan who maintained that both wills were invalid for lack of testamentary capacity and/or because John had poisoned Jean’s mind against her. Susan argued that Jean was suffering from a “grief disorder” following Debra’s death and that she was having insane delusions at the time the wills were prepared.

Although the Court held that there was insufficient evidence to support Susan’s claim that John had poisoned his mother’s mind against her, the Judge accepted the medical evidence of Professor Jacoby, the expert instructed by Susan, that Jean was suffering from an “affective grief disorder” and insane delusions. John was therefore unable to establish that his mother had testamentary capacity at the time the wills were prepared and his claim failed leaving Jean’s estate to be divided equally between him and Susan in accordance with the Rules of Intestacy.

John appealed the first instance decision and the matter went to appeal on 23 March 2021. At the two day appeal hearing, which took place remotely, the Court was asked to decide two important issues of law:

On 4 May 2021, a little over a month after the appeal hearing, Mrs Justice Falk delivered her much anticipated judgment on John’s appeal. In doing so, she declined to overturn the long standing common law test for capacity, holding that Banks –v- Goodfellow remains the correct test to apply when considering capacity to make a valid will. Her decision endorses the earlier decisions in Walker –v- Badmin [2014] EWHC 71(Ch) and James –v- James [2018] EWHC 43(Ch) and offers practitioners useful clarification on the approach to be taken when advising clients on the test which the Court will apply when questions of testamentary capacity arise.

With regards to the second issue, the Judge adjourned her determination on this ground of the appeal to allow the parties time to explore alternative dispute resolution in the hope that the costs of a further contested hearing can be avoided. However, she did first offer some useful guidance and carried out a detailed analysis of the legal authorities on delusions concluding that a delusion must be a belief which is both irrational and fixed. She also confirmed that a global approach should be taken when assessing whether a belief is irrational and that a holistic review of all of the available evidence is to be undertaken, including the nature of the belief, the circumstances in which it arose, the length of time it was held and, importantly, whether it was based in truth or had arisen in the face of evidence to the contrary. We await to see whether Mrs Justice Faik’s guidance will allow the parties to reach agreement without the further assistance of the Court.

While the question relating to the definitive test for establishing an insane delusion under Banks –v- Goodfellow remains unanswered, the latest judgment in this case has provided welcome reassurance that the 150-year-old common law test for establishing testamentary capacity remains in place and has not been replaced by the more recent statutory provisions of the Mental Capacity Act 2005.

Kate is a Senior Associate in the Contentious Trusts and Probate Team at Birketts LLP. She advises private individuals, trustees, executors, administrators, beneficiaries and charities in relation to a broad range of inheritance, estate and trust disputes including Will validity claims, estate administration issues, claims under the Inheritance (Provision for Family and Dependants) Act 1975 and breach of trust claims. Kate also advises in relation to Court of Protection applications involving incapacity and financial abuse. As well as advising in relation to national and international contentious private wealth issues, Kate has a background in property litigation and advises on claims relating to the beneficial interest in property and proprietary estoppel claims. Kate was admitted as a Solicitor in 2012 having undertaken an undergraduate degree in English Literature and French at the University of Edinburgh before completing the Graduate Diploma in Law and Legal Practice Course at the College of Law in Guildford with a distinction. Kate is named as a Key Lawyer in the Legal 500 [UK 2021] described as a “brilliant lawyer” and someone who inspires “great confidence” in her clients. She is also praised for her “pragmatic and calm approach to difficult issues and aggressive opponents”.