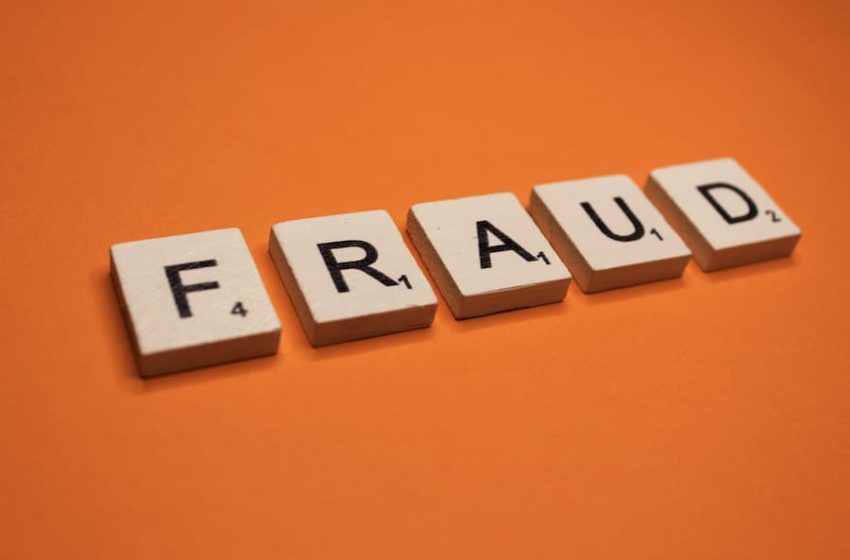 Partners in law firms and beneficiaries of estates should be relieved by a recent Supreme Court decision not to allow an insurer permission to appeal a Court of Appeal decision on the extent of the insurer’s liability for a solicitor’s wrong-doing.

The dishonesty of a solicitor alone is not a sufficient link for that solicitor’s insurer to be able to treat all claims arising from that practitioner’s actions as one claim and thus subject to one insurance limit. This point was upheld by the Court of Appeal in October 2021[1] and the insurer’s application for permission to appeal to the Supreme Court has now been refused[2].

It is rare that a dishonest probate practitioner steals from only one estate.  A more common scenario is that even if the solicitor thought that their first theft would be a “one-off”, they go on to repeat the offence many times over. This was the case for Linda Box, the former Senior Partner of Dixon Coles & Gill solicitors in Wakefield (now in administration). In 2016, she admitted to stealing in excess of £4 million of client funds, a significant proportion of which were funds relating to estates that she was administering.

My clients are beneficiaries of an estate Mrs Box has stolen from. However, for the last four years the insurer of her previous firm (Mrs Box’s two partners being vicariously liable for her actions) have denied liability. Until the Supreme Court’s refusal to give it permission to appeal to the Supreme Court, the insurer had been arguing that as it had paid out £2m in respect of claims linked to Mrs Box’s dishonesty, it was liable for no more. The insurer was arguing that Mrs Box’s dishonesty was a sufficient link to enable it to treat all claims arising from her actions as one claim or a series of related acts or omissions for insurance purposes, £2m being the insurance limited for one claim or series of related acts or omissions. This argument has now reached the end of the line.

This outcome is excellent news for partners of law firms who are vicariously liable for their fellow partners’ actions. Mrs Box’s innocent partners were facing being personally liable for claims against their former firm, with no insurance support.

It is obviously also good news for defrauded beneficiaries who have more chance of their claims being covered by insurance. It is important to flag, however, that there would have been no insurance protection if Mrs Box had been a sole practitioner – her illegal actions would have vitiated the insurance and there would have been no other partners vicariously liable – and insurers will still be able to treat claims which are sufficiently linked (say, as the solicitor has helped themselves to money from one estate to replace the money they have taken from another estate and so on) as falling within one indemnity limit.

Mrs Box was able to get away with her activities as beneficiaries accepted the estate accounts she produced at face value. In reality, the accounts were falsified. In order to cover her thefts, Mrs Box failed to include estate assets in the accounts she produced, or added liabilities that the deceased did not have. Estates with charity beneficiaries will have been deemed soft targets as they were not likely to have known the deceased personally, so will not have known how wealthy he/she was and/or what his/her assets or liabilities were. This means the charity legacy officers will not have had the information they needed to confirm/deny the accuracy of the estate accounts they received. Given these circumstances, probate practitioners will understand why charity legacy officers sometimes ask for documents supporting estate accounts. If they have not been kept informed during an administration and are simply presented with estate accounts out of the blue, what reassurance do they have that they are not the next victims of a probate fraud? An attitude still prevails that charities should simply be grateful for whatever they are given and should not question the amount. Cases such as this one, which are not as rare as you may wish to believe, show why in certain circumstances it is appropriate for legacy offices to carry out some due diligence rather than simply “thanking and banking”. No offence is meant by the request. Don’t forget, Mrs Box was the Senior Partner of a very well-respected law firm and yet she spent a decade stealing estate funds.