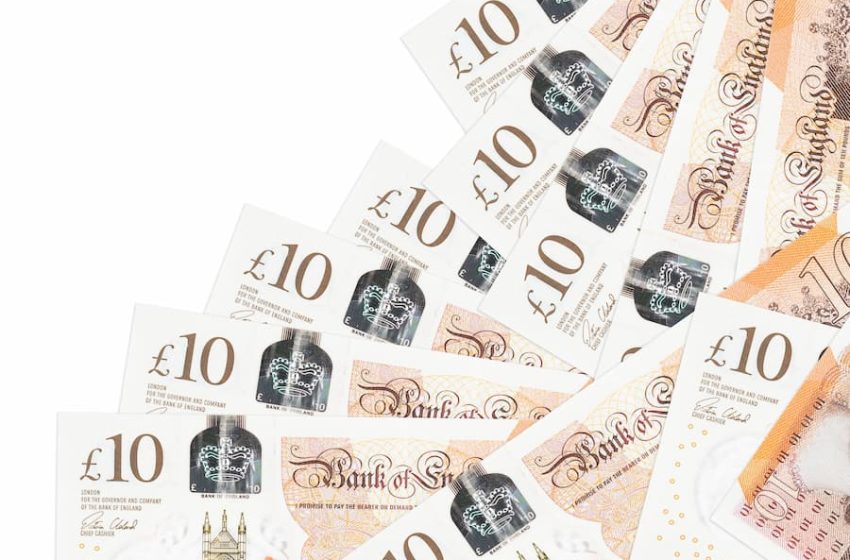 Rishi Sunak, Chancellor of the Exchequer, delivered his Spring Statement to Parliament on Wednesday. In what has been described as a “mini-budget”, the Chancellor brought welcome tax relief across several areas of the economy, though some have suggested the measures do not go far enough amidst the current economic climate of inflation, increasing house prices, and a soaring cost of living.

“Our findings from the market suggest that the biggest barrier to improve the energy efficiency of homes is cost – 85% of respondents in fact.

However, the road to achieving Net Zero always required the retrofitting of thousands of existing homes across this country to make them greener, and discounts for homeowners looking to support these ambitions have been a long time coming, so we’re delighted the Chancellor has finally listened to our call and taken action to cut VAT for families to retrofit their homes and drive down carbon emissions.

Looking at the wider economic picture – including rising inflation – this poses a significant pressure for businesses, and while the business rate cut being maintained will help our highstreets, it does fall short from the widescale reform that they need to flourish.”

Paresh Raja, CEO, Market Financial Solutions, has suggested that lenders must offer their support to homebuyers and homeowners amid the lack of help from the government. She said:

“The Spring Statement was never likely to contain any major surprises as far as the property sector was concerned; at least not directly. But action was needed and, positively, it was taken to ease pressure on people’s finances in the short-term. In turn, this will help ensure the property market faces no nasty shockwaves.

Looking to the property market, with demand still outweighing supply so significantly, it is likely that house prices will continue to rise as they have been. But for lenders, now is the time to act. We cannot leave it to the Chancellor alone to offer support to those hoping to get on or move up the property ladder. Rather, lenders’ focus must be on supporting their existing and prospective clients as best they can.

Flexibility will be key; being too rigid in how and when you lend risks alienating certain buyers in the current climate, so lenders ought to consider how they can best meet each borrower’s particular needs and provide support to help them navigate the economic challenges they are facing.”

“There were no further announcements to assist households with the rapidly increasing cost of energy. Instead, The Chancellor has announced the removal of VAT for energy efficient additions made by homeowners, such as solar panels and heat pumps.

Sunak announced that this would save homeowners £1,000 on average, however given that the average cost to install home solar panels is £4,800, it is another measure that is unlikely to impact the hardest hit by the energy crisis.

The NI threshold increase will save lower income earners up to £330 per year. £330 is significantly less than the £1,300 that the average energy bill is expected to rise by this year, but it is at least a measure that is aimed towards the lowest income earners in the UK.

The broad takeaway for individuals is that these measures may take the edge off the financial pain of the cost of living squeeze, but it will be a long way off removing the pain entirely. Most households will notice little difference to their monthly outgoings as a result of the measure released today.”

According to the Federation of Master Builders (FMB), the Chancellor’s decision to slash VAT to zero percent on home energy saving measures will help boost the drive for greener and more energy efficient homes. Brian Berry, Chief Executive of the FMB, said:

“With 29 million homes in the UK, of which many are leaky and energy inefficient, decarbonising our existing housing stock represents an important piece of the net zero puzzle. Historically, consumers have not been properly incentivised to commission green upgrades to their homes. This VAT cut will help householders insulate their home at a time when energy bills are escalating. It will also provide a much-needed boost to local builders operating in the retrofit market. The Government now needs to build on the VAT cut and implement a long term National Retrofit Strategy to provide business certainty.”

“Horrendous price rises are set to hit hard this year. The Spring Statement laid out plans to mitigate the pain of the National Insurance hike for most people, cut tax on fuel, and help some of those on the lowest incomes, but it’s not enough to offset rising prices, so overall there’s a real risk we’ll all end up worse off.

Stark figures from the Office for Budget responsibility released alongside the Budget reveal just how hard price hikes will hit us, with a 2.2% fall in real disposable incomes over the next year, and inflation as high as 8.7% by the end of the year.”