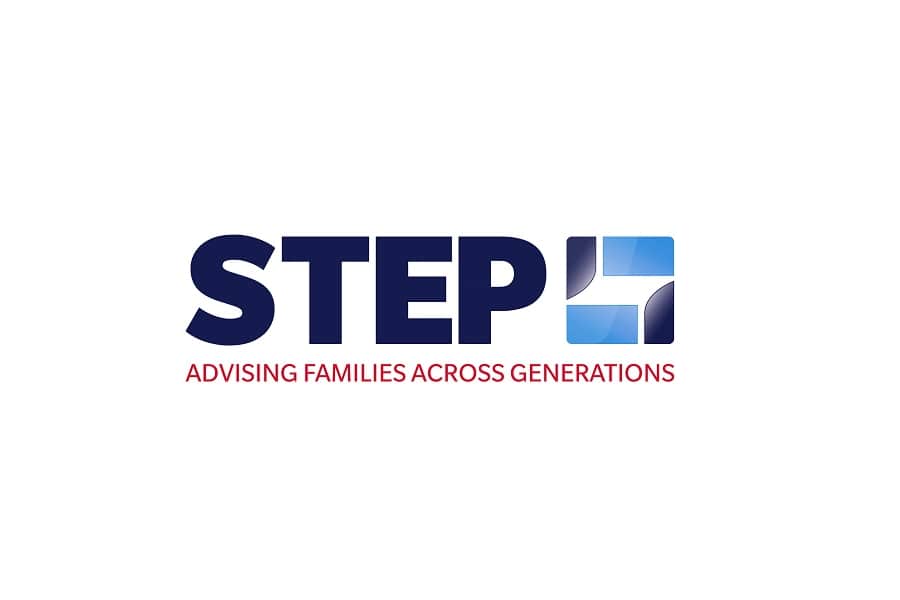 STEP is delighted that the Office of the Public Guardian (OPG) has agreed to change its guidance on the requirement to have express provision for a discretionary investment management clause within a financial lasting power of attorney (LPA) in England and Wales.

When someone sets up an LPA, they appoint an attorney to make decisions on their behalf if they lose capacity. This might be a family member or friend, who often will not have expertise in investing financial assets and may therefore require professional advice.

In 2015, the OPG changed its guidance to require that specific wording must be incorporated into an LPA if the attorney wishes to use or change a discretionary investment manager to assist in managing financial assets.

However, many people making LPAs would not have known that this clause was required – especially those that had made LPAs prior to the guidance change in 2015. Without it, attorneys were unable to appoint an investment manager or replace one that was underperforming. Their only options were to set up a new LPA (which incurred new costs and was often not possible if the person who set up the LPA had since lost capacity) or apply to the Court of Protection (costly and time-consuming). This was clearly a major problem since a significant number of LPAs were not fit for purpose if the attorney wished to use the services of a discretionary investment manager.

“We are delighted that the OPG has responded to the issue and confirmed that the delegation of investment management by an attorney to a discretionary investment manager is legally permissible, without the need to retrospectively apply for it through the court. This is by far the quickest and most effective resolution to the problem, which also allows the attorney to continue to act in the donor’s best interests without any legal obstruction.

STEP had highlighted this issue to the OPG. STEP member Caroline Bielanska TEP submitted a Legal Opinion to the OPG, which has prompted the OPG’s response. Caroline said:

“Most people do not possess the skills and expertise to invest without proper advice. Discretionary fund management allows skilled professionals to regularly review investments within agreed risk parameters. They can react swiftly to changing investment markets, which reduces overall risk and creates management efficiency.

It is not clear when the OPG will formally update the guidance but we understand that verbal confirmation will be enough for an attorney to instruct a discretionary investment manager in the interim period.”

Prior to 2007, people would have made an Enduring Power of Attorney (EPA) rather than an LPA, as legislation introducing LPAs was only introduced that year. The issue regarding discretionary investment advice would have equally applied to any EPAs that had previously been made. This is the case in the situation of Mary Hamilton, whose mother had a stroke and lost the capacity to deal with her own financial affairs. Mary said:

“My mother had previously made a power of attorney so that I could manage her affairs for her, in the event of her losing mental capacity.

My mother held a number of investments within a portfolio managed by a Discretionary Fund Manager with the aim to maximise returns to help fund her ongoing care costs. Unfortunately, it became clear over a four-year period that the funds were performing well below the market average.

I decided that it would be in my mother’s best interests to move her investments to a different Fund Manager that was delivering a better performance. Once instructed, however, the Fund Manager advised that I could not make this switch because of the lack of a specific clause within the Power of Attorney document.

As my mother lacked capacity we could not draw up a new document to cover this specific requirement. It was very distressing to witness the poor performance of my mother’s assets, and especially so when I had been tasked with managing her money in the best way possible. It felt as if my hands were tied and added to an already stressful situation.”

STEP is the global professional association for practitioners who specialise in family inheritance and succession planning. We work to improve public understanding of the issues families face in this area and promote education and high professional standards among our members. STEP members help families plan for their futures, from drafting a will to advising on issues concerning international families, protection of the vulnerable, family businesses and philanthropic giving. Full STEP members, known as TEPs, are internationally recognised as experts in their field, with proven qualifications and experience. By joining STEP, practitioners and employers benefit from quality education and resources, professional recognition, and international connections. There are three routes to membership, depending on a practitioner's level of experience and qualifications – Exam, Essay or Expertise. You can join via these routes to become either a Student, Affiliate, Associate or Full Member of STEP. Find out more about joining STEP at www.step.org/join