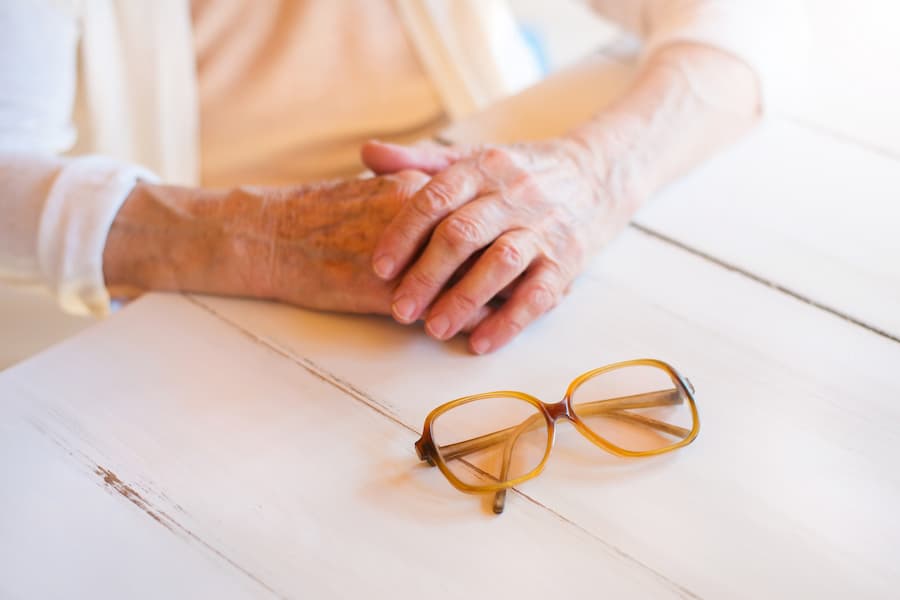 A solicitor that arranged for the sale of an elderly client’s property at £250,000 below market value has been struck off and ordered to pay £45,000 costs by the Solicitors Disciplinary Tribunal (SDT).

The solicitor, Julia Cooper of J Cooper Solicitors in Bow, east London drafted a sale agreement whilst knowing that no legal advice had been sought by the elderly and vulnerable client. Cooper was also aware that as the sole beneficiary and executor, she had improperly drafted a will for the client who died last year.

It was heard at tribunal that Cooper had drafted, witnessed and stamped a probate property sale agreement for £200,000 between the client and her civil partner. But at the time of attempted purchase Cooper was aware that the property had been valued at £450,000. Cooper was also found to have involvement in the instruction of other solicitors for the client and civil partner.

Although Cooper denied that the elderly woman was her client, arguing that because no file was open and no payment had been received, the woman was not her client, the tribunal found clear evidence that she was acting as the woman’s solicitor, with Cooper herself even referring to the woman as her client.

The SDT found that Cooper’s conduct in relation to drafting the will was improper and that she was knowingly acting in a situation of clear conflict of interest. Cooper denied any misconduct over the will.

“Members of the profession would not expect a solicitor to prepare a will where they were the sole beneficiary and executor without ensuring that independent advice had been received. This was the case even if the testator was adamant about the terms of the will and was anxious for the will to be drafted and executed.”