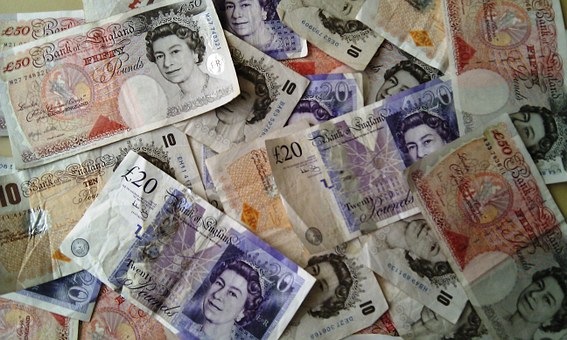 In February, the Office of the Public Guardian (OPG) announced that they had opened a refund scheme for people that had been overcharged for their power of attorney fees.

The Ministry of Justice (MoJ) announced that anyone overcharged for lasting power of attorney fees between 1st April 2013 and 31st March 2017 are entitled to a partial refund.

The original estimates predicted that around £89 million would be recoverable for any customer that was overcharged during these dates.

According to the MoJ, the process to register for enduring powers of attorney became more efficient during this period and as a result, operating costs for the Office of the Public Guardian came down. However, the fee charged for the application did not reduce in line with this. The fee was subsequently lowered by the MoJ, a change which came into effect 1 April 2017.

What has happened since the launch of the refund scheme six months ago? Have the OPG achieved the aims of ensuring that all those that were overcharged have been repaid?

After filing a ministry of information request, Today’s Wills and Probate have been given the official results.

As of 28th August 2018, the Office of the Public Guardian have handled 158,212 official refund requests.

The total amount that has been paid to those overcharged thus far has been in excess of £10 million.

The Office of the Public Guardian have said: “We estimate that approximately one million people will be eligible for a refund. As at 28 August, 158,212 valid refunds have been dealt with.”

When you consider that one million customers are due a refund, the statistic of only 15% receiving a refund suggests that the scheme has been a relative failure. It could be argued that more should be done to ensure all customers are given a refund.

Additionally, based on the money that has already been paid out, the total figure would be considerably lower than the speculated total of £89 million. The total looks like it would be closer to £72 million. Whether the initial figures were liberal estimations or underpayments have been made is unclear.

The only thing that is certain, with absolute clarity, is that over 800,000 people are still owed an astronomical amount of money and more should be done to ensure all refunds are made.

If you know anybody entitles to a refund, they can still claim here!

Do you know of anybody that is owed money by the OPG? Should the MoJ and OPG do more to actively ensure that all people are given the refunds they deserve?