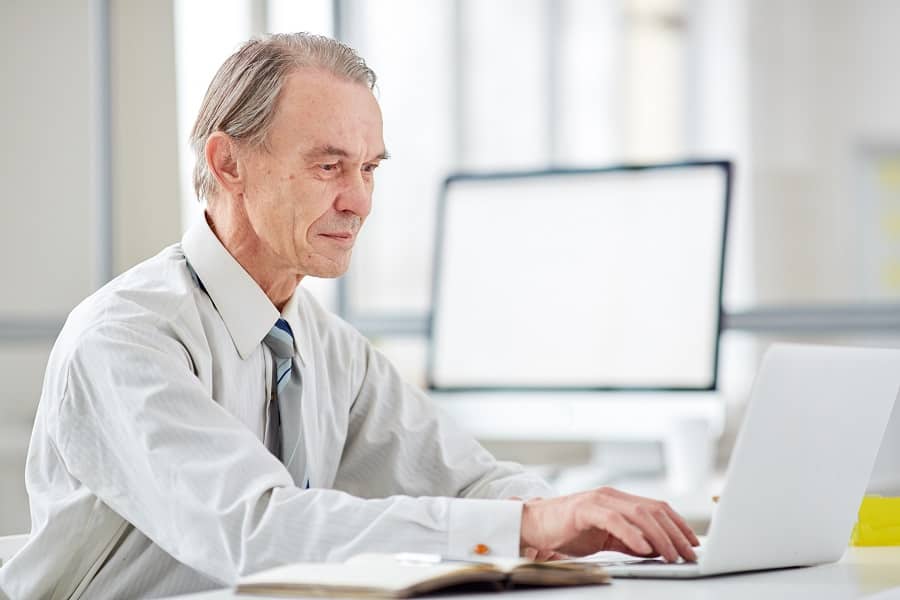 By 2030, 47% of all over 50s are forecast to be part of the UK labour force, according to a new report from Legal & General Retail Retirement (LGRR) and the Centre for Economics and Business Research (Cebr).

The ‘Working Late: Over 50s and employment’ report found that the growing trend for people working later in life was particularly driven by people in their sixties, as they adjust to shifts in wealth, lifestyle expectations and respond to State Pension changes.

This trend has been particularly driven by people continuing to work into their sixties, whose employment rate has risen almost twofold in the last two decades, with an increase from 23% to 41% since 1992. According to Legal & General it is possible that one of the factors motivating the trend towards older people working for longer is a gradual shift in wealth.

While over 50s as a group continue to hold the majority of UK wealth, in cash, property, pensions etc., the percentage has fallen in recent years for those aged 50-64, who have seen their share shrink from 42% in 2008-2010 to 36% just a decade later. This shift may be influencing the number of older people in work, as they continue to try and bolster their finances in order to meet their desired retirement income.

The latest statistics from the Office for National Statistics (ONS) suggests that the increased flexibility of working from home may also contribute people remaining in work.

Previous research has shown that flexible working options are important in enabling older workers to remain in the labour market. Since the onset of the coronavirus (COVID-19) pandemic there has been a shift towards working from home, which may be considered a type of flexible working.

In a Saga poll in 2018 on behalf of the Department for Business, Energy and Industrial Strategy (BEIS), when asked what workplaces should do to become more welcoming to older workers, 78% of those aged 50 years and over said that workplaces should introduce flexible working including working from home arrangements.

In April to May 2021, older workers aged 50 to 69 years who were working from home reported that it improved their work life balance and well-being.

There is some evidence that working from home may delay retirement plans for some older workers. In June and July 2020, those who were working entirely from home were more likely to say they were planning to retire later (11%) compared with those not working from home (5%). (Source)

“Our research demonstrates a significant cultural shift in the world of work. People are continuing to work for longer, in order to reach their desired retirement lifestyle but also in response to changes in wealth, State Pension provision and to reflect the fact that we are living longer as a society.”

“This creates a much more challenging hurdle for people to overcome in order to fully retire. Gone are the days of ‘carriage-clock retirement’ and we need to make sure people understand the implications so that they can better plan for their future and the extent to which work will play a role in it.”