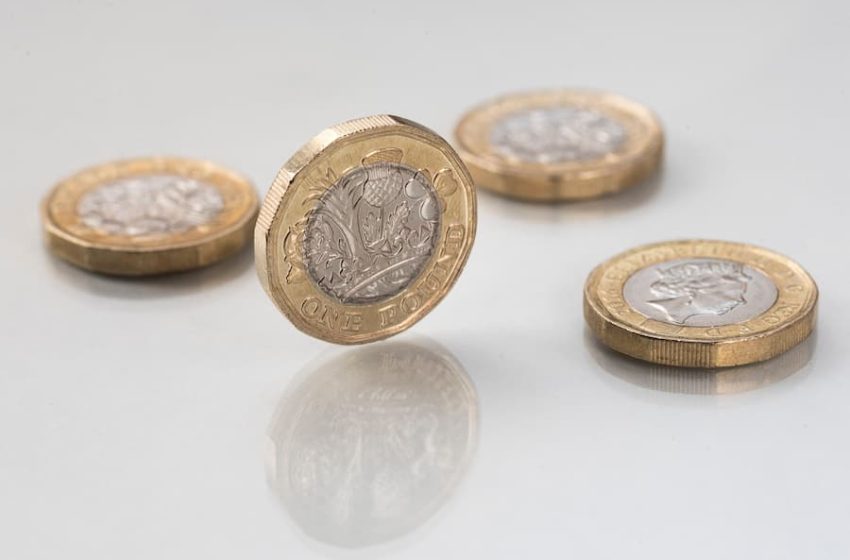 The musician, who passed away aged 80 last summer last summer, has left the majority of his estate to widow Shirley, 83, though he reportedly wished for his car collection to be handed out to other beneficiaries, the names of whom remain private.

The £29.4 million valuation of Watts’ estate does now, however, include the value of his estate in France, which would take the total value of his assets way over £30 million.

Watts’ 14-page will sets out his wishes for the executors to use income from the assets to support the beneficiaries as they see fit.

Once Shirley passes, the value of the estate is to be inherited by his daughter, Seraphina, and sister, Linda, as well as sisters-in-law Jackie and Jill, and brother-in-law Stephen.

Charlie and Shirley lived in Devon, where they ran a successful Arab horse stud.