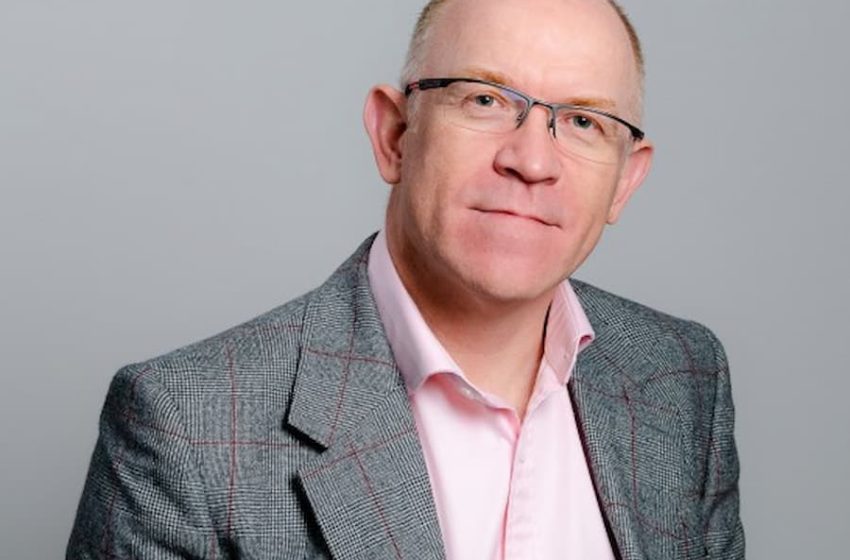 Prepaid probate plans have been the focus of much discussion and press in recent weeks, with some reports coining it the new “wild west” of the industry following the announcement that funeral plans will become regulated from July.

But what are prepaid probate plans and how do they work in practice? Today’s Wills and Probate spoke to Chris Cauvain, CEO and Founder, and Peter Everett, Principal Consultant from Probate Protect to find out more.

First it should be noted that as an unregulated sector there are many ways in which prepaid probate can be approached and packaged, this was immediately apparent when talking to Chris and Peter who have lengthy and accomplished backgrounds in the finance sector, and have since spent a lot of time researching and refining their particular offering. After several years of tearing the process apart they believe they have now “engineered a product that is regulation ready” and want Probate Protect to be seen as “the gold standard in the sector”.

So how exactly do prepaid probate plans work? In the case of Probate Protect the first step is to conduct a full and comprehensive review of the estate including analysing properties, bank accounts, beneficiaries and any shares and investments. This pricing mechanism has already been pre-agreed by Probate Protect’s Legal 500 lawyer. Chris and Peter were very keen to outline that all the future probate work is conducted independently by a specialist probate firm of solicitors.

Pricing is calculated by a bespoke algorithm which takes into account many factors and is so sophisticated it has been through “multiple iterations”, and contrary to many reports is not actually based on a percentage of the estate. Peter likened this part of the process to obtaining a quote for car insurance saying that there are many sets of considerations “you wouldn’t expect a price to be based just on your address and the make of car, there are far more factors involved”. This process also filters out consumers for who a prepaid probate plan wouldn’t be suitable, for example those who simply wouldn’t need probate.

But what happens if the value of the estate changes, how would this affect pricing? “Only significant changes would need to be reviewed” said Chris, “for the vast majority of people the price will be fixed, only in cases of significant extra wealth would this mean a price change”. Factors such as increasing property value would not affect the price of the plan, but for example large windfalls such as a lottery win would, simply due to the additional future work that could be required. When thinking about a decrease in the value of the estate however, Chris and Peter both agreed that there were no plans in place to deal with such cases because it was highly unlikely that such a scenario would occur, and the price has been agreed and fixed.

It’s no secret that prepaid probate plans have been met with the same resistance and scepticism as unregulated funeral plans throughout the industry, so when asked about how they intend to deal with the somewhat negative stigma, Chris and Peter outlined the main qualities they believe a good prepaid probate plan should encompass. “First, it must protect the client” said Chris. This, both Chris and Peter believe, is achieved with bespoke pricing. Secondly, the assets held must be protected, which again is achieved by placing funds into an independent trust overseen by regulated trustees, and managed by a regulated asset manager. Thirdly, delivery of the product must be ensured. This is where the use of a trusted and independent specialist multi-partner, regulated solicitor comes into effect.

With that, both Chris and Peter are keen to shake off any negative conceptions that prepaid probate plans may conjure and also highlight their motives for developing the business, “probate happens at the worst time for loved ones” said Chris. Having sadly lost his own father to Covid, Chris commented that the stress of dealing with his father’s financial affairs and probate “was a truly horrendous time” and that the experience prompted him to think that there must be a better and fairer way to do things.

Prepaid probate plans is still a relatively new concept, and with more and more providers emerging it will be interesting to see how the industry evolves and whether regulation for this too, much like that of funeral plans, is on the cards in the not too distant future.