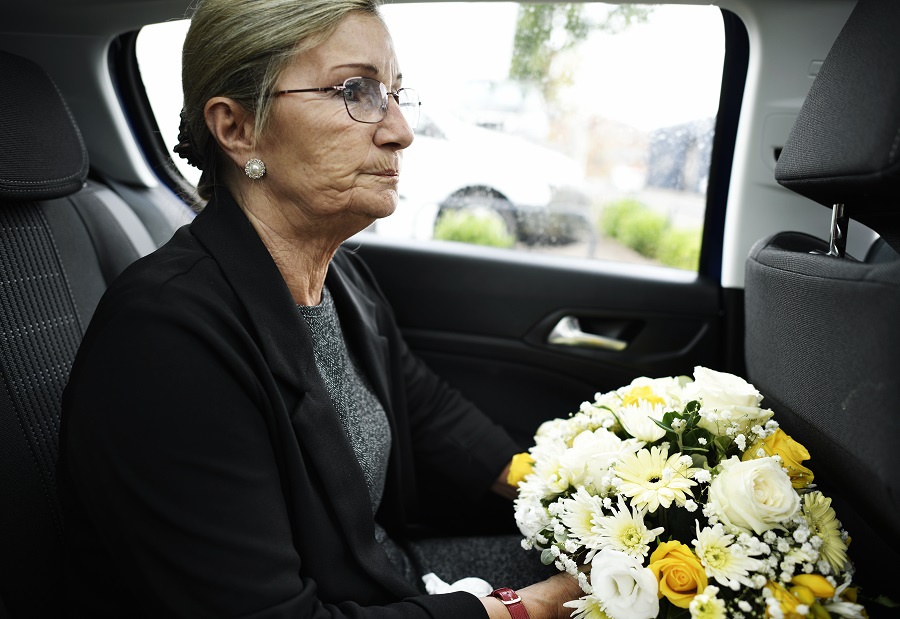 Sad widow on the way to th funeral

The FCA has launched a consultation on how it plans to regulate the pre-paid funeral plans sector which will revolutionise the market.

In January this year, the Government passed legislation to bring the sale and administration of funeral plans within the FCA’s regulatory remit. This followed concerns that customers were not made aware of the limitations of some packages, that multiple plans did not cover full funeral costs and that commission-based sales were leading to high pressure sales tactics.

The FCA’s consultation, published this week, lays out how the FCA will improve standards in the sector.

The FCA’s proposals intend to ensure that:

• products meet the individual needs of consumers – including through a ban on the sale of products which do not provide for funeral services in almost all circumstances on the individual’s death
• plans are sold fairly, including a ban on cold-calling to prevent consumers being pushed into taking out plans which may not be right for them
• the price of plans are fairly valued, with firms stopped from using additional fees to drive profits and a ban on commission payments to intermediaries
• consumers have access to the Financial Services Compensation Scheme and Financial Ombudsman Service from day one, should things go wrong

“Pre-paid funeral plans can help people and their families to manage the costs of a funeral. It is vital that consumers have confidence that their plan will deliver the funeral they expect at a fair value.

“The measures proposed today will help ensure that the industry serves consumers well.

“It’s imperative the industry prepares now, ahead of its upcoming entry into financial services regulation.”

All firms in this sector now need to consider how FCA regulation impacts their business and begin to make the necessary preparations.

Over the coming months, the FCA will be providing a range of help and guidance to assist firms in preparing applications and getting ready to be regulated by the FCA.

The FCA anticipates that the Funeral Planning Authority will continue to regulate providers of prepaid funeral plans registered with them, until FCA regulation begins in July 2022. The FCA is asking for feedback on the draft rules and is asking for responses by 13 April 2021.

With the pre-paid funeral market facing a findamental shake up, leaving providers of pre-paid funderal plans now having only a matter of months to prepare following the new draft of rules, James Garside, a director at accountancy and business advisory firm BDO believes there is now a window of opportunity for operators to respond to the consultation. He said:

“The FCA has recognised the value that pre-paid funeral plans can provide for consumers who want to plan and manage the costs of a funeral. However, it is clearly concerned that the market isn’t working as it should and has proposed a range of new rules which will fundamentally alter the way the market operates.

“Other industries that have recently come under the FCA’s remit, such as the personal injury market or IVA debt management market, experienced significant increases in regulatory burdens and costs. These led to greater industry consolidation, or in some cases, exits from the market altogether.

“There is now a small window of opportunity for operators to respond to the consultation, but we anticipate that many, if not all, of the draft proposals will be carried through to the final guidance. Providers really have to take action now to prepare to apply for FCA authorisation this September before the new rules come into force in July next year.”