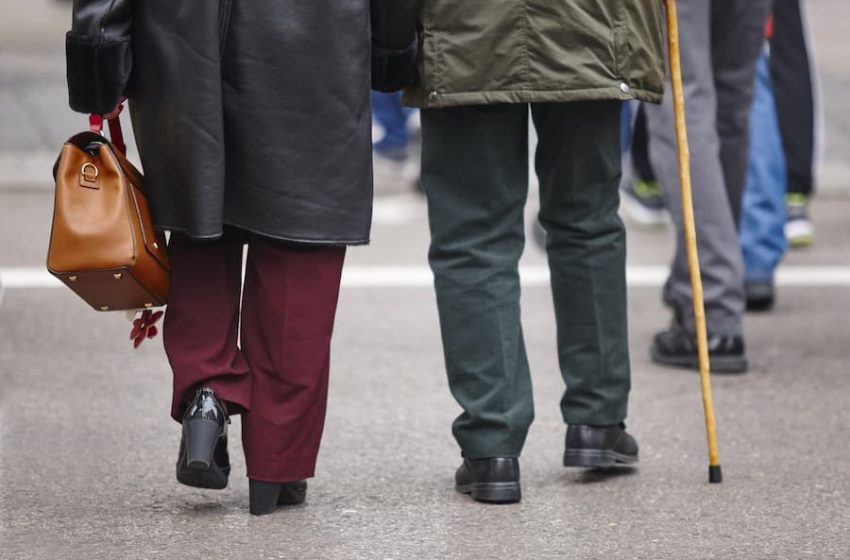 The latest flexible payments from pensions data has been released Commentary for Personal and Stakeholder Pension Statistics: September 2021 – GOV.UK (www.gov.uk)

Experts say that the figures appear to be following an ongoing trend of more people accessing their pension but taking out lower amounts on average. A total of £53bn has been accessed flexibly since Pension Freedoms were introduced.

“We’re set for a record year of pension withdrawals as the cost-of-living bites, and we dipped in for a fifth more cash in the first part of the tax year. But this isn’t necessarily anything to worry about just yet because we’re not draining our pots dry.

We saw a significant increase in the amount being withdrawn from pensions between April and December 2021 with a whopping £8.3bn being accessed. By the time the final quarter’s data comes through, this should be by far the biggest year for pension withdrawals.  This could be down to several factors. The pandemic no doubt put pressure on people’s finances and there is also the chance that soaring inflation is forcing more retirees to tap into their pensions to meet the spiralling cost of living.

While the amount of money being accessed has gone up, this is not necessarily a cause for concern. There’s no indication retirees are draining their funds – the average amount taken was £12,800 so far this tax year. This continues a downwards trend in the average amount being accessed though we will see if the ongoing cost of living crisis alters this in the coming months.

Appetite for pension flexibilities remains undimmed and the ability to access their pensions in this way is likely to be welcomed by older people in these challenging times.”