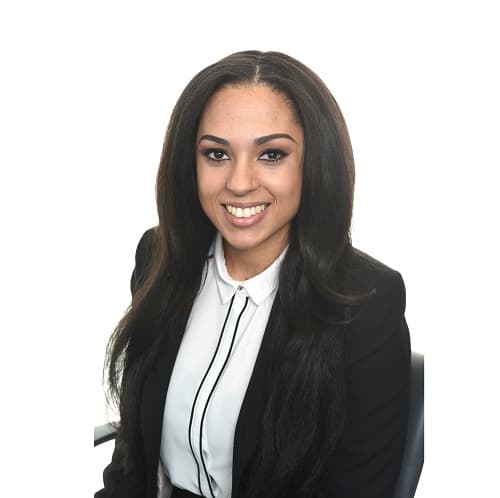 Prior to a grant being extracted a dispute can arise about who should administer an estate including:

Once a grant has been extracted a dispute can also arise because the personal representative:

Where an interested party does have the above concerns, it is possible to oppose the grant which appoints the executor or administrator as the personal representative of an estate.

There are two circumstances in which a party may wish to oppose a grant:

The jurisdictional methods by which an interested party can oppose a grant will differ depending on whether concerns arise pre or post grant.

Section 116 of the Senior Courts Act 1981 (“Section 116”) contains a power for the High Court to “pass over” claims by anyone entitled to apply for a grant.

The power to appoint another person, and “pass over” the claim by anyone who would be entitled to apply for the grant will be at the court’s discretion.

The party wishing to oppose the grant would need to make an application to the court setting out the grounds for the application and including evidence in support. This is usually done by way of an affidavit. If appropriate, an application can be made ex parte (without notice).

Section 116 will be of use where potential personal representatives are unable to carry out their duties or their conduct has already demonstrated that there is cause for concern.  Common reasons include:

Section 50 of the Administration of Justice Act 1985 (“Section 50”) provides the High Court with the power to terminate the appointment of a personal representative and/or replace them.

Section 50 does not set out a test for the removal and/or substitution of a personal representative, however the courts will always consider whether making an order would be in the best interests of the beneficiaries.

The provisions of Section 50 will be useful where a party is alleging a failure to administer an estate or where there has been alleged maladministration.

There is a degree of overlap between the court’s powers under Section 50 and Section 116. In the case of Goodman [2014] Ch. 186 the court held it could use its power under Section 50 to replace or remove an executor without a grant of probate had been obtained.

This poses the question as to whether Section 116 is needed at all if it is possible to use Section 50 as a mechanism to oppose a grant, both before and after a personal representative has been appointed. The answer is that Section 116 will continue to be needed as it remains the only way of opposing a grant in a case of an intestacy. It was confirmed in Goodman that Section 50 can only apply to executors, but not to potential administrators.

The deceased left a will appointing two neighbours as her executors. The Deceased’s son, who was our client’s stepson, was the sole beneficiary of the residuary estate. Our client was not included in the deceased’s will and sought to bring a claim under the Inheritance Act for financial provision from the estate.

In the absence of any executors that were able to act, the deceased’s son was entitled to apply for a grant of probate under rule 20 of the Non-Contentious Probate Rules 1987.

Unfortunately, the deceased’s son had issues with alcohol and mental health which made his personality highly volatile and violent. He was extremely uncooperative in providing details about the estate and also tried to conceal assets. The main asset in the estate consisted of a property valued at approximately £400,000 which the deceased’s son deliberately damaged.

Our client made an application under Section 116 to oppose the deceased’s son obtaining the grant. We requested in the application that an independent person be given permission to apply for letters of administration.

We prepared an application supported by evidence set out in an affidavit. The affidavit set out the grounds for the application and included evidence of:

The court granted our client’s application, and the partners of a law firm were given permission to  to apply for letters of administration by the usual procedure.