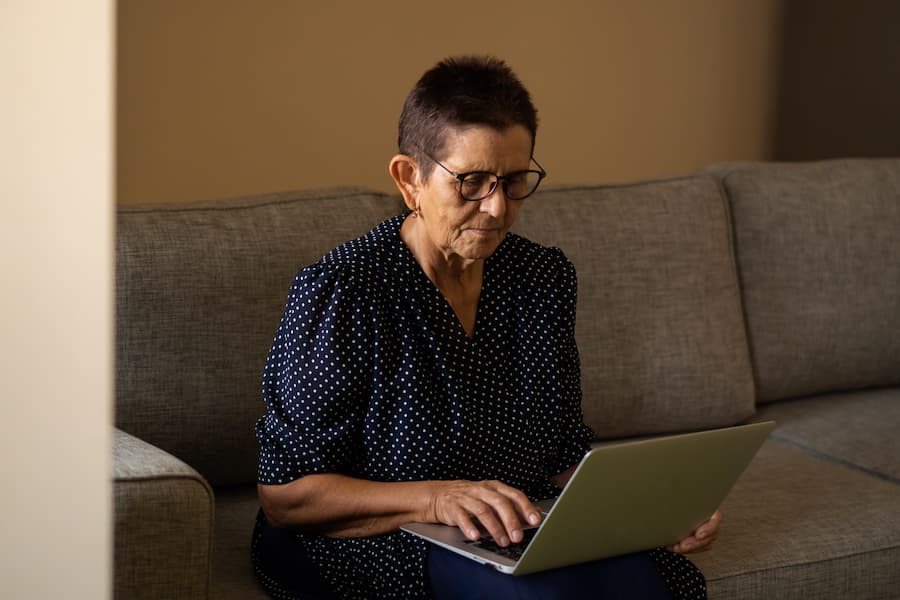 The Wills Act 1837 (Electronic Communications) (Amendment) (Coronavirus) Order 2020 was introduced on 28 September 2020, with retrospective effect from 31 January 2020, and extended the definition of “presence” in section 9 of the Wills Act 1837 to expressly allow wills to be witnessed remotely.

It was intended to be a temporary measure in response to the obvious difficulties associated with the requirement for a will to be signed by the testator in the physical presence of two witnesses during the height of lockdown. The rules are set to expire on 31 January 2022. On 11 January 2022, the Lord Chancellor extended this “common-sense measure” for a further two years to 31 January 2024; a decision that has been cautiously welcomed by the legal profession, as the UK continues to adjust to living with Covid-19.

When the proposal to allow remote witnessing was announced in July 2020, legal opinion was divided, with many practitioners warning of an increased risk of fraud, duress and undue influence. Lawyers also predicted an increased number of challenges to wills on the grounds of lack of testamentary capacity given the difficulty assessing a testator via video.

Some eighteen months on, were these concerns justified? Whilst we are yet to see the anticipated surge in contested wills, a recent Law Society survey found that the uptake of remote witnessing of professionally-drafted wills has remained low, and has not been widely adopted across all quarters of the legal profession. This reticence can be explained partly by clear government and professional guidance that remote witnessing should only be used as a last resort in circumstances where the urgency of needing to make a will outweighs the benefit of waiting until physical witnessing is possible. This is emphasised in the Law Society survey with a number of respondents who have used remote witnessing commenting that they would not continue to do so once the pandemic is over.

As well as the risks referred to above, there are also practical limitations posed by remote witnessing, which are likely to have impacted its use. The irony of remote witnessing is that it will most likely appeal to clients who are unable or unwilling to leave their homes due to age, illness or frailty, but these may typically also be those who are not as tech-savvy, may have fluctuating capacity or are more vulnerable to undue influence. In addition, several virtual meetings may be required which adds to the stress, time and cost of preparing a will. It is perhaps unsurprising then that so few professionally drafted wills are being executed in this way. It is, of course, unknown how many “home-made” wills have been purportedly executed via remote witnessing.

This extension will also give the Law Commission, whose long-awaited review of the law of wills is still at the policy development stage, time to consider whether remote witnessing should be a permanent addition to the law as part of wider package of proposed reforms which are intended to pave the way for electronic wills. The witnessing of a physical signature via video was not specifically considered in the original consultation in 2017. It remains to be seen whether the Law Commission recognises the risks associated with remote witnessing highlighted by practitioners or decides that having had this option available for four years, remote witnessing cannot now be returned to its box. In circumstances where digital signatures to wills have been rejected as “too risky”, despite the growth of platforms such as DocuSign and other e-signature providers, it seems difficult to justify the continued use of remote witnessing simply because the option has been temporarily available as a method of last resort.