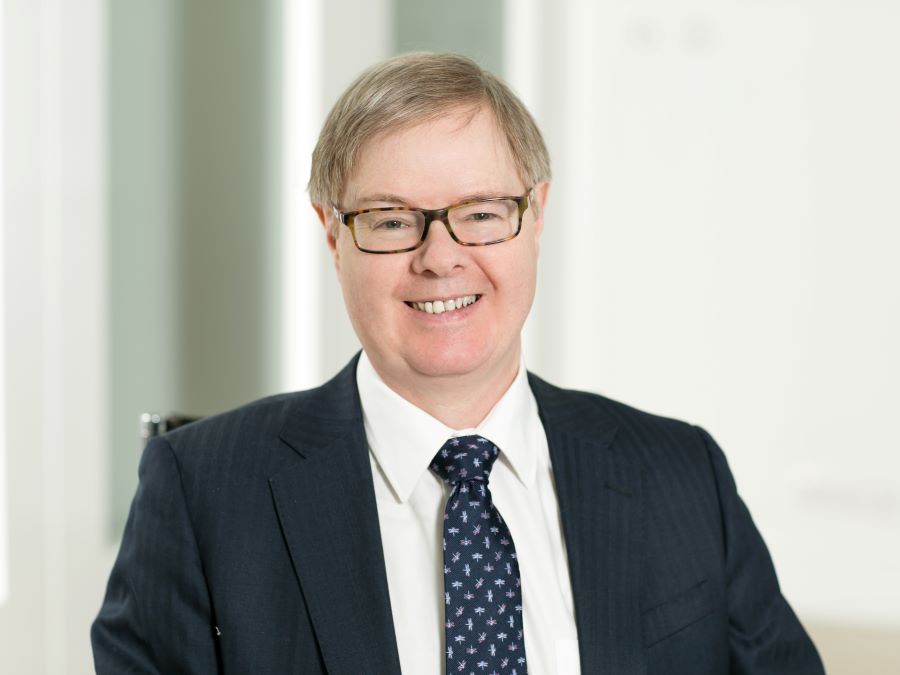 We all know about the fictional perennial case of Jarndyce v Jarndyce which is central to Bleak House by Charles Dickens. Over 160 years later the court lists are still routinely populated by long running family disputes.

A recent example is the case involving Andrew Frejek and his brother, Stephen, and sister, Susan. These were the three children of Brenda Frejek who died as long ago as 10 April 2009. Brenda left a Will appointing Stephen, the First Defendant, as her executor but it seems that by the middle of 2017 very little, if anything, had been done by Stephen to progress the administration of the estate. As a consequence Andrew made an application to remove Stephen as the executor seeking an order that he be appointed in Stephen’s place. Perhaps not unsurprisingly given the delay (and the fact that Stephen did not engage with the court process) Andrew’s application was successful. Doubtless Andrew thought that that would hopefully be the end of the litigation but sadly that has not been the case.

The order made in June 2017 for Andrew’s appointment included directions that Stephen transfer all of the estate’s papers and funds to Andrew. Stephen was also required to make an Affidavit exhibiting the estate accounts and providing an inventory of the estate’s assets. Andrew was particularly keen to know what had happened to the proceeds of sale of Brenda’s house and its contents. Stephen did neither of the things required of him and it was therefore necessary for Andrew to apply to the court again, this time for a mandatory order seeking Stephen’s compliance. That order was made in December 2018 (when again Stephen did not attend court) and restated Stephen’s obligation to deliver up the estate’s papers and funds. It also included further provisions that he provide additional information and documentation. Because it was a mandatory order it contained what is known as a penal notice compelling Stephen’s compliance within a period of 28 days failing which he would be in contempt of court. A successful claim of contempt of court can lead to criminal sanctions including a significant fine or imprisonment. The courts have therefore traditionally seen it is as a remedy of last resort.

Once again, Stephen decided not to comply and as a result Andrew issued a committal application. That was eventually heard by the court in May 2020. By that stage, Stephen had still not complied with the terms of the order and in fact he had failed to respond or engage in any way with the court process.

At the committal hearing Mr Justice Roth was satisfied to the criminal burden of proof that Stephen had failed to comply with the mandatory order and he directed that Stephen be held in contempt of court for his failure to do so. As Stephen was not present he went on to order that a bench warrant be issued immediately for Stephen’s arrest so that he could be brought before the court for sentencing. The outcome of that sentencing hearing is not known but it is a sad indictment of the process that some eleven years after Brenda’s death one of her sons has been on the brink of imprisonment for his failure to follow her wishes as set out in her Will and presumably at least parts of her estate remain un-administered.