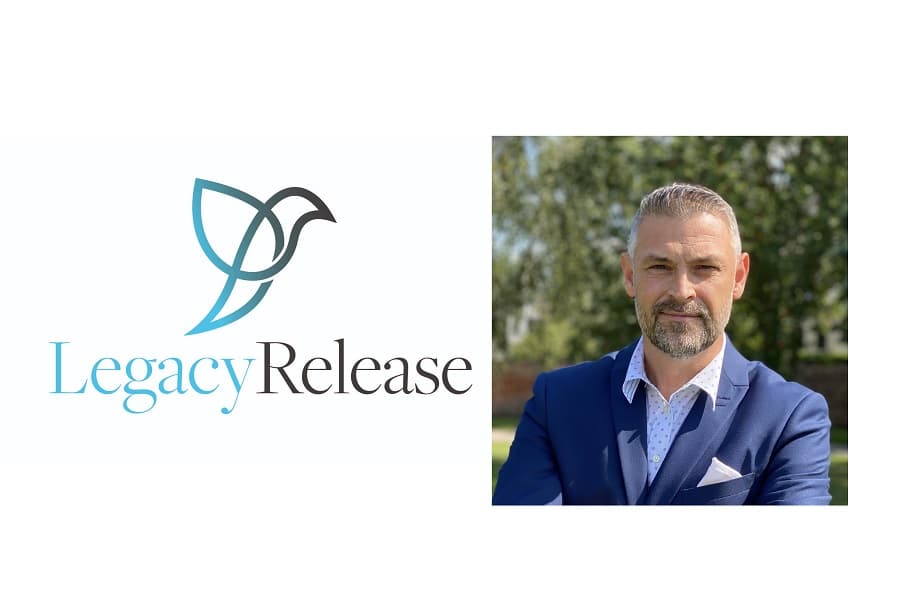 The latest entrant to the inheritance funding market has been announced with significant backing from Swift Group.

Legacy Release has been launched to target the High Net Worth market and bridge the gap between the discharging of estate liabilities and the eventual realisation of money, enabling individuals to gain early access to inheritance which can be used for any purpose.

Legacy Release is also targeted at the HNW advisory community where the loan can also be used to cover legal and other professional fees and associated testamentary costs payable in advance.

The founding team behind the new lender, led by Executive Chairman Robert Golden, former CEO of the Retail division of Close Brothers bank, have a strong pedigree, giving it a firm foundation with over 50 years of experience between them working in the financial, banking and legal sectors at boardroom level.

“We’re incredibly excited to be entering the market with our first finance product and into the inheritance sector specifically. Put simply, there are not enough competitive solutions available to HNW families facing a large IHT bill before they have received the inheritance. Our product seeks to provide a stress-free option to help bridge that financial divide, and to assist liquidity when it’s needed most.

“The issues with the IHT regime are well known, it has many vocal critics. The illogic of making people pay tax on inheritance before they have received any money is particularly problematic – a situation only made worse by the delays in the probate system caused by the Covid-19 pandemic.

“This is just the start for us, the long-term objective of the company is to become a market leader for providing accessible financial release products to those who need their guaranteed windfall early, across the consumer space (matrimonial/early retirement/share maturity).”

“We are thrilled to be entering this market with Legacy Release. We have known the founders for many years and have great faith in their ability to launch and grow their business. The need for an inheritance bridging product has never been greater and this is an exciting first for Swift Group and underlines our innovation credentials.”

The Legacy Release Solution operates without the need for a credit check. The lender will provide a loan of between £30,000 – £500,000 and offers a 24-month window to repay, but no security is required as the loan is repaid under assignment from the inheritance bequeathed. As a bridging loan, individuals can get the money immediately once the agreement has been approved, avoiding the extended delays that are inherent in a mortgage or other consumer credit.