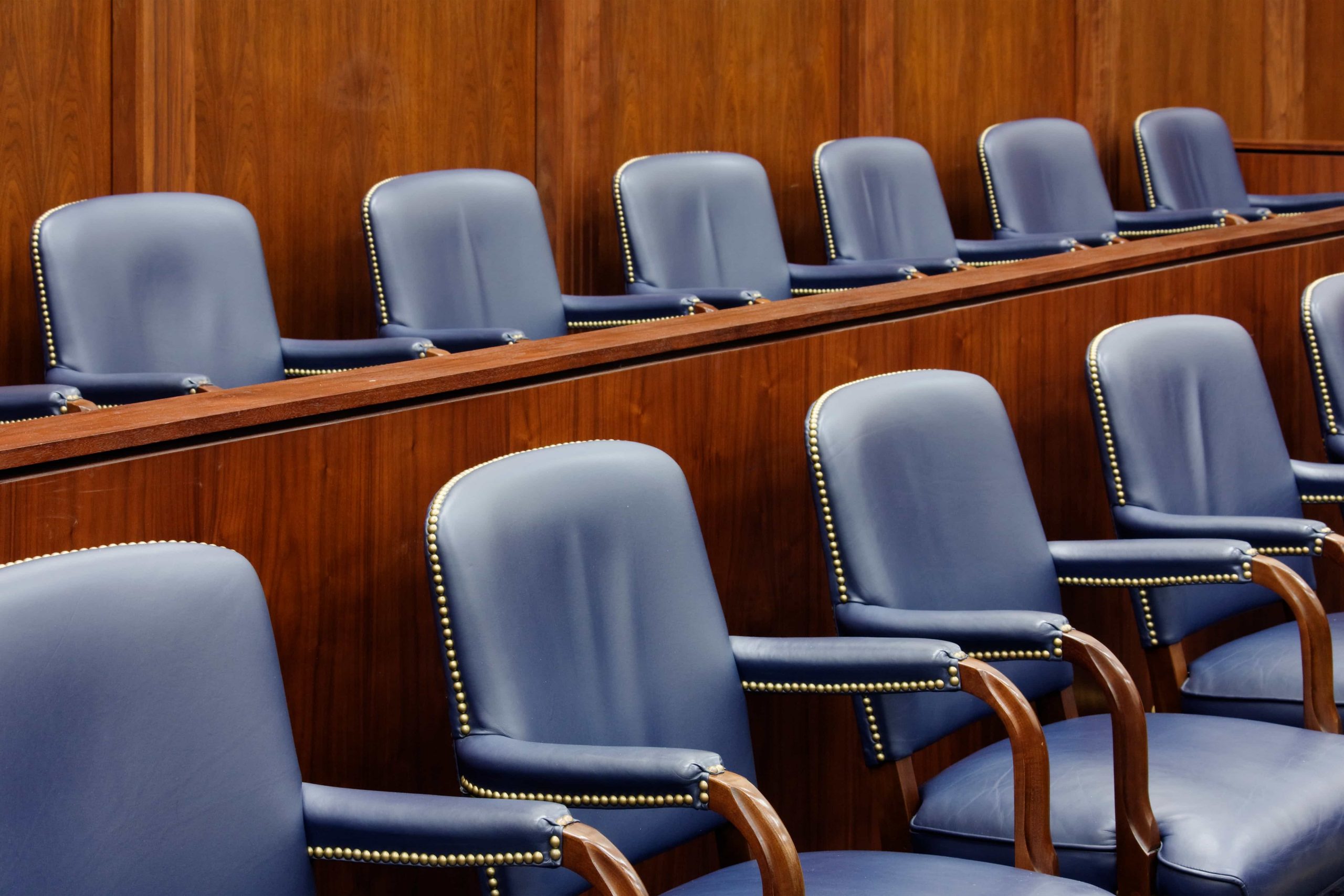 HMCTS have vowed to open 60 Nightingale Courts by the end of this month, as they aim to clear the backlog of cases that need to be heard. Five new courtrooms were opened last week in London, Wolverhampton and Liverpool.

The new Nightingale Courtrooms are in:

These moves form part of a £113m investment that is easing pressures on courts and tribunals. Other measures include recruiting 1,600 extra staff, further technology, and on-site safety precautions such as plexiglass screens. This is in addition to the £142m being spent to speed up technological improvements and modernise courtrooms. This investment was touched upon in The Lord Chief Justice’s message.

“This is part of our action to tackle the impact of the pandemic on our courts and reduce delays for victims. As a result, the number of outstanding cases in the magistrates’ is falling and the number of trials being listed in the Crown Court increases each week.”

More information about the Nightingale Courts can be found here.