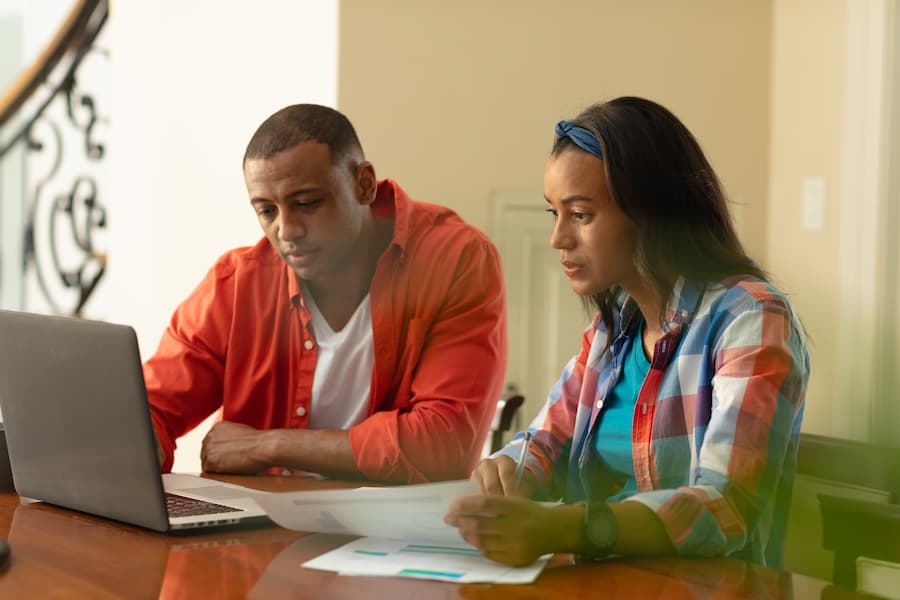 Most people will be familiar with the concept of a “mirror Will”.  These are commonly made by couples who want to make sure their wishes in the event of their death “mirror” each other.

After the death of the first in the couple, however, the survivor is in fact free to make a new Will in any terms they choose.  This can lead to a situation where the survivor re-marries and leaves their estate to their new spouse, potentially disinheriting children from a first marriage in the process.

Mutual Wills are less common and often not favoured by professionals. They have a more binding effect and although they can be changed whilst both testators are still alive, on the death of the first, the terms of the mutual Will become binding on the survivor. Any changes made to the terms of the Will of the survivor after the first death will not take effect.

Mutual Wills are usually clear on their face that the surviving testator has agreed to be bound by the terms of the mutual Will.

In contrast with other Wills, a mutual Will is not revoked on marriage or re-marriage and this is sometimes a consideration for those testators wishing to ensure a benefit to their children in the event of the survivor forming a new relationship.

Testators making mutual Wills must be sure they want to be bound for all time by the arrangement. In 2017 in Legg & Others v Burton & Others, the daughters of the late Jane Clark sought to argue that a constructive trust arose under the doctrine of mutual Wills and they succeeded. June Clark died on 8 February 2016 having made a will dated 25 July 2000 which was stated by the daughters to have been a mutual Will with her husband Bernard Clark. Sitting in the Bristol District Registry, HHJ Matthews held that 13 subsequent Wills executed by Mrs Clark were invalid as the 2000 Will was incapable of being changed following the death of Mr Clark.

Conduct can be taken into account by a Court when considering whether a testator made a mutual or mirror Will. In Charles & Others v Fraser [2010] EWHC 2154 (Ch) evidence was put forward to show that the sisters involved had expressed the wish that they did not want the dispositions set out in their Wills – made with the same firm of solicitors and in similar terms – to be changed. The Court upheld the Wills as being mutual and found a constructive trust to exist.

It is most common, however, for a Will to explicitly state that it is or is not intended to be a mutual Will.

Mutual Wills are relevant where a claim is considered under the Inheritance (Provision for Family and Dependants) Act 1975.  In such cases the value of the estate for the purposes of looking at assets against which a claim can be made needs careful review.

Section 25 Inheritance (Provision for Family and Dependants) Act 1975 provides that a claim can bite against the net estate of the deceased.  This is defined as:

“All property of which the deceased had power to dispose by his will (otherwise than by virtue of a special power of appointment) less the amount of his funeral testamentary and administration expenses, debts and liabilities, including any inheritance tax payable out of his estate on his death.”

Typically in mutual Will situations property passes to the survivor and is held on trust for them to be distributed in accordance with the provisions of the Wills on the death of the second. If a 1975 Act claim is brought against the second Estate, such property falls outside the net estate and can substantially diminish the value of the net estate against which an Inheritance (Provision for Family and Dependants) Act 1975 can be brought. Establishing the extent of the assets over which the mutual Wills trust applies can be problematic and should be looked at carefully before embarking in potentially costly claims against Estates that may not, in fact, be available.