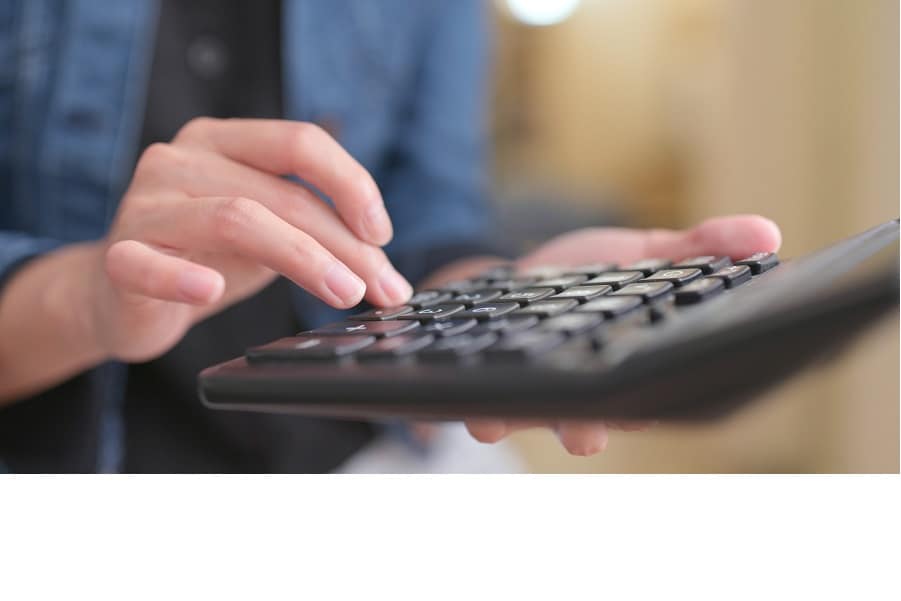 The Inheritance Tax (Delivery of Accounts) (Excepted Estates) (Amendment) Regulations 2021 have been amended to implement previous suggestions made earlier in the year by HM Treasury’s Office for Tax Simplification to exempt more estates from the need to submit detailed estate returns as a condition of obtaining probate.

HMRC says that the introduction of the amendments will “significantly reduce” costs for many businesses, charities and voluntary bodies that administer estates, and stated that:

“Around 60% of the 240,000 estates a year affected by this measure (approximately 145,000 a year) are administered by probate practitioners and solicitors with ongoing savings.”

The following amendments have been incorporated and apply to deaths in England, Wales and Northern Ireland from 1 January 2022:

Further amendments include an extension of the period during which HMRC can request additional information from personal representatives to 60 days, as well as giving HM Courts and Tribunal Service a full month to transmit probate application information to HMRC.

The UK Parliament explanatory memo can be viewed here.

The UK Parliament regulations can be viewed here.