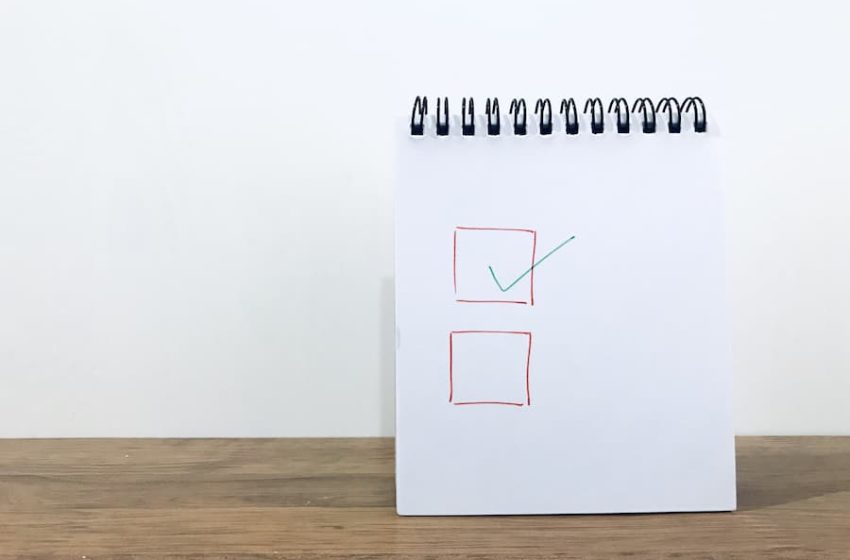 The Ministry of Justice has published its response to the Modernising Lasting Powers of Attorney (LPA) consultation.

Launched in July 2021 the Modernising LPA project which sought responses via industry consultation, aimed to increase safeguards, especially for the donor; improve the process of making and registering an LPA for donors, attorneys and third parties, and; achieve sustainability for OPG whilst keeping LPAs as affordable as possible for all people in society.

In its response, amongst other proposals that it expects to take forward, the government said it is committed to continuing to investigate the specific changes that might be needed to witnessing, to allow a digital channel for LPA creation. In particular, it will continue to investigate the possibility of using technology to replace the witness with a similar, digital, function within the digital channel, as well as how to combine the role of the certificate provider and the witness in relation to execution of the LPA by the donor.

However, the government has confirmed that it will not take forward proposals around speed of service. Consultation proposals looked at whether there was a need for an even quicker service and if so, how to balance this against the safeguards needed and ease of access.

The government response said that:

“While a significant minority of respondents thought an urgent service would be beneficial, there was clear concern about the logistical and operational complexities of operating such a service. This would potentially be compounded by the high level of interest and need for such a service. In response, the government will not proceed with an urgent service.”

The government expects that any changes will be implemented following amendments to the Mental Capacity Act 2005 when parliamentary time allows.

The full consultation response may be accessed here.