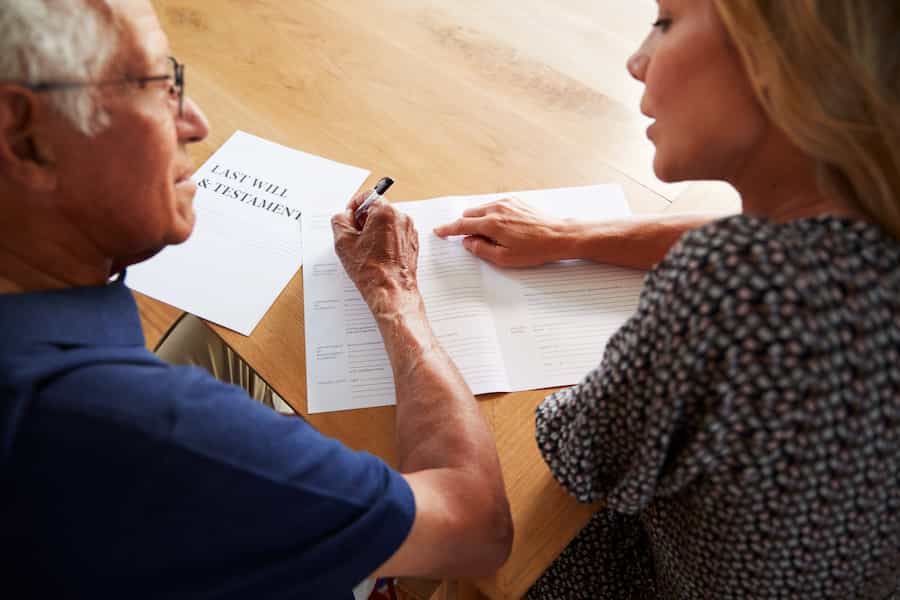 This week is Dying Matters week, and although the week aims at raising awareness and breaking the taboo of discussing death, it also brings conversations about preparing for death to the forefront of people’s minds.

Research conducted by Hargreaves Lansdowne has revealed that:

“Only a small minority of parents are prepared for the worst, and have all the right paperwork in place to make life a little easier for their family after they’ve gone. We owe it to our families to spare them the agony of wondering what we would have wanted, and get the paperwork done so they don’t end up inheriting a headache.

“When someone dies, among all the sadness and grief is the constant agony of whether you did the right thing for your loved one, and what they would have wanted. It can spread to every aspect of their life and death, and if they don’t make sensible preparations, this can include their finances.

“If your parents have written a will, they’re already in the minority of the most organised. It makes a huge difference, not only because it divides their estate exactly as they want, but also because whoever is left distributing the estate knows they’ll be carrying out their loved one’s wishes.

“However, once you’ve drawn up a will, the job is only half done, because there are other vital documents to consider, from a lasting power of attorney to a letter of wishes explaining your will or passing on a lasting message – and a register of assets which reduces the seemingly endless admin that comes with tying up an estate.

“A fifth of people say their parents haven’t made any preparations – leaving them with a potential nightmare after their death. And one in four have no idea where they stand.”

When client’s instruct you, does the importance of other family members setting their affairs in order come up?