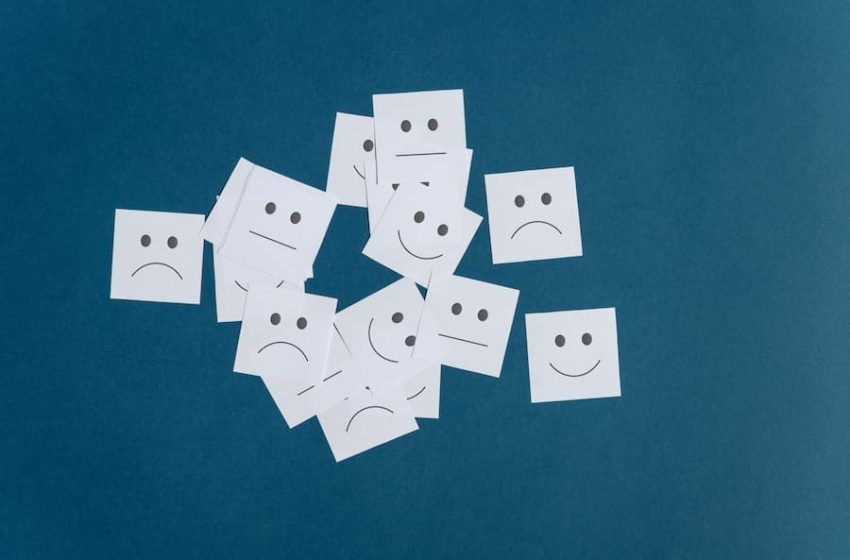 The Legal Services Board (LSB) has announced that it has accepted the Legal Ombudsman’s (LeO) proposed amendments to the Scheme Rules, including the reduction of bringing complaints from six years to within one year.

During the LSB’s final meeting before summer on the 19th July, the Board discussed proposals by the Office for Legal Complaints (OLC) to amend the Scheme Rules governing the Legal Ombudsman (LeO).

One of the proposed changes that instigated a significant level of Board discussion was the proposals to change the requirement that complaints be brought within six years from the act/omission or three years of the date when the complainant should reasonably have known there was a cause for complaint. On its decision, the LSB said:

“We had a very extensive debate on the risks of moving to a one-year time limit (accompanied by the ability of LeO to apply discretion to remedy an unfairness, for example if a complaint had been held up by a service provider). On balance, we consented to the proposal, and indeed the whole package, but asked for robust monitoring and evaluation to be put in place.”

“We welcome the LSB’s approval of this change, which is in line with other ombudsman schemes.

However, more clarity is needed about the circumstances in which LeO would consider exercising its discretion to extend the time limit.

This should result in greater investigator capacity for those cases which do require a full investigation and help LeO tackle the backlog of cases waiting for investigation.”