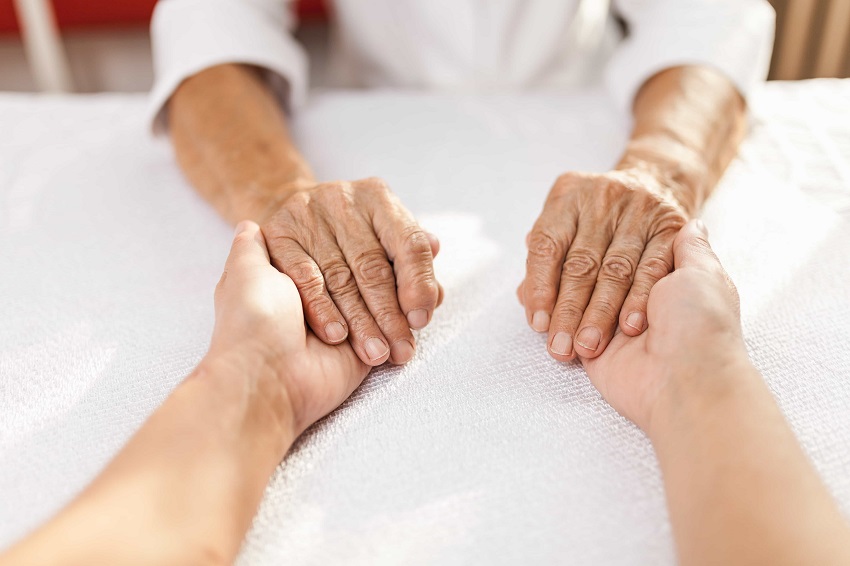 The number of Lasting Powers of Attorney (LPAs) has increased sharply in the past few years which may be attributed to increased awareness campaigns, highlighting the benefits of such a document.

According to the latest Office of the Public Guardian (OPG) report, the number of powers of attorneys registered in England and Wales has doubled in just three years.

There are now approximately four million powers of attorneys registered in England and Wales which validates to families the importance of such a powerful document which allows people to carry out the wishes of a family member or friend should they become incapacitated.

The Society of Trust and Estate Practitioners (STEP) believe the figures released reflect an aging population as around 18.2% of the UK population were aged 65 years or over half way through 2017 in comparison to 15.9% in 2007, according to ONS statistics.

STEP further deliberates saying the figures reveal a society which has a much greater awareness of dementia and a rise in the number of people who are affected by the condition. Plus, OPG’s 2018/2019 business plan includes raising awareness and driving uptake of LPAs – which has meant people are much more open to making active choices on their future planning.

Another reason which may corroborate the spike in figures is believed to be OPG actively improving services for users by making the LPA process much easier and simpler by promising a fully online LPA application process.

Emily Deane, Technical Counsel at STEP, and an experienced Trust and Estate Practitioner (TEP) commented on the released figures. She said:

“This is a remarkable rise in the number of powers of attorney that reflects changes in society, including people living longer.

“Lasting Powers of Attorney have a crucial role to play in looking after vulnerable people, including the elderly and those with medical conditions. However, they need to be created with care and understanding by all of those involved.

“Families need to plan carefully and collaboratively. You should not underestimate the responsibility bestowed upon the person acting as attorney. Careful consideration and diligent planning are needed to help ensure that they are the right person for the job, have your best interests at heart and will respect the values you hold, if and when you lose the capacity to make decisions.”

However, those creating LPAs must ensure they understand the importance of trusting the person they choose as an attorney – as they will ultimately need to understand their loved one’s wishes and carry them out on their behalf and in their best interests.

In 2018, the Government carried out almost 50% more investigations concerning abuse complaints regarding LPAs. In total, the Office of the Public Guardian received 5,245 claims that attorneys were abusing their donor’s finances last year – which is more claims of abuse than the OPG has ever had to deal with.

Last month the OPG revealed in their 2019-2020 business plan that they propose to launch paperless LPAs. Technological advances in the legal sector have given the public more choice in what they can do, therefore, OPG’s strategy is to make better use of digital products by reducing the handling, use, and storage of paper within the organisation.

With the OPG improving its service for users and the introduction of paperless LPAs, making an LPA is certainly easier than it used to be, however, the document still needs to be taken very seriously with careful consideration and thought.