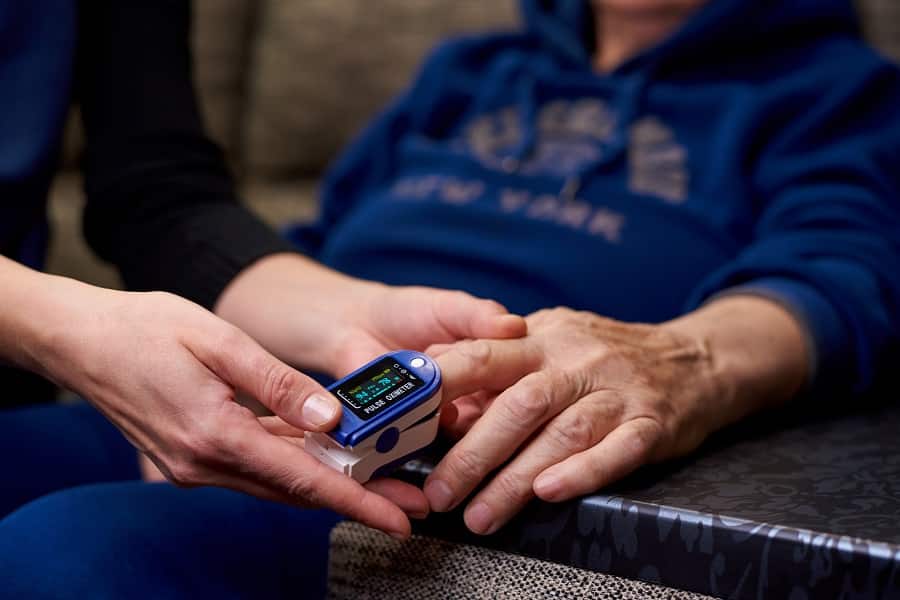 Amongst the many ideas put forward to recover the costs of dealing with the impact of the COVID-19 crisis, an increase in National Insurance contributions seems the most likely and imminent according to a leaked report.

Health Secretary Sajid Javid has called for a 2% increase to tackle the NHS backlog and fund social care. It has also been suggested that NI could be paid on income by people over state pension age who are currently exempt (unless they are self-employed and pay Class 4 contributions.) Proposals to increase NI by 1% would raise £10bn but ministers fear this is not enough. A cap on care costs has also been suggested, possible around £65,000, to address the shortfall in social care funding.

Research by Hargreaves Lansdown shows that one in three people (34%) think their parents will need paid-for care later in life. And when asked whether their parents could afford it, 45% said they had enough in savings, and 30% said they would have to sell the house to pay care bills, while a recent report from Tower Street Finance, 1 in 20 people are reliant on inheritance to pay for elderly relative’s care.

Increasing rates on Inheritance Tax is also an option for the government. “The I-Word” report reveals the results of a poll of 2000 people in which Four in 10 people fear the Government will increase the current 40% Inheritance Tax (IHT) rate to help cover the cost of the Covid-19 pandemic. 45% of respondents didn’t believe the Government should make any changes to inheritance tax, or the nil rate band to pay for the Coronavirus pandemic.

A quarter of people think the Government should reduce the nil rate band so more estates have to pay inheritance tax and a further 20% think the IHT rate should increase.

“Before MPs broke up for the summer, the government floated the idea of some kind of tax rise to pay for care, accompanied by some kind of cap on care costs. Now it’s coming back to school with a smattering of suggestions, but by no means a complete plan.”

“Getting information slowly and painfully is a familiar feeling for anyone involved with the care sector. And waiting for a decision that’s completely out of your hands and will dictate how you live the rest of your life is nothing new either. At least now, more than a decade on from the Dilnot Commission that said care costs must be capped, we’re starting to get an idea of how things may shape up.”

“It’s easy to claim that higher taxes to pay for care favours older people at the cost of younger people, but a cap on the cost of care will come as an enormous relief for the families of those who need care. The impact of paying catastrophic care costs shouldn’t be considered a problem for older people, because it filters down through the generations. A holistic solution will mean the lottery of whether you need care as you get older will come to an end.”

However, by choosing National Insurance, the government is specifically picking a tax that isn’t paid by people who are over state pension age, so it’s placing the cost on the shoulders of younger working people. It raises the question of whether the government is specifically choosing to do this, or whether this is the precursor to making National Insurance payable on earned income over state pension age too.”

“Unfortunately, while any kind of a plan is welcome at this stage, there’s still likely to be an interminable wait for the solution to come to fruition. So in the interim, we all need to think about how we would pay for care for our loved ones in case they need it soon.”