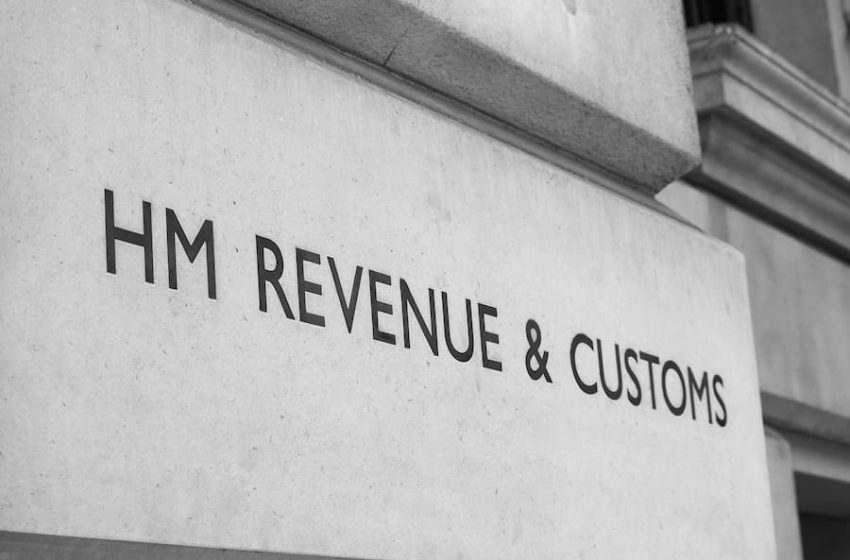 Figures released by HM Revenue & Customs (HMRC) on Thursday revealed that inheritance tax (IHT) receipts for the financial year 2021 to 2022 stood at £6.1 billion, representing a 14% (£729 million) increase from receipts received in the 2020 – 2021 financial year.

HMRC say the rise in the 2021 to 2022 financial year is likely due to a combination of the knock-on effects of the COVID-19 pandemic on the volume of wealth transfers and IHT-liable deaths in recent years, continued rises in asset values, and the government’s decision in March 2021 to maintain the IHT nil rate band thresholds at their 2020 to 2021 levels up to and including 2025 to 2026.

Receipts are now at their highest level on record – both in nominal terms and as a percentage of Gross Domestic Product (GDP).

This comes as IHT receipts in June also hit monthly and quarterly highs of £726 million and £1.8 billion respectively.

Shaun Moore, tax and financial planning expert at Quilter, said that the increased tax take “shows just how big of an impact the ongoing freeze on the nil rate band and residence nil rate band has had”. He continued:

“The freeze is certainly achieving the ‘fiscal drag’ it set out to, particularly given the rise in asset prices in the past couple of years since the depths of the pandemic. The rapid growth in house prices has no doubt played a major part in this increase, and as a result of continually rising prices, many more people could end up having to pay IHT unexpectedly.”

“The OBR is predicting it will continue growing to an incredible £8.3bn by 2026. This year’s surge in income will partly be driven by the ongoing increase in house prices, as residential property makes up the largest share of most estates. There has also been a higher volume of wealth transfers due to Covid19 – partly due to more deaths in the elderly population, but also as some people make outright gifts to help family during this difficult period.”