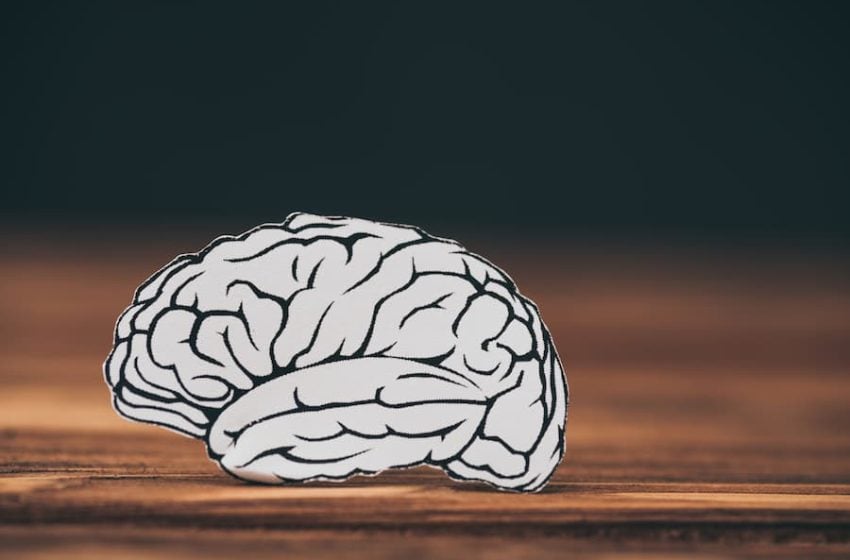 In mid-2021, I wrote about the Judgment in the case of Hughes v Pritchard and asked the question: “how far do you need to go to establish capacity?”. In that case, the High Court had determined the question of Mr Hughes’ final testamentary disposition by saying that his last will was invalid on the grounds of a lack of testamentary capacity, despite a solicitor and medical professional determining that he did have such capacity at the time, and despite a retrospective expert report supporting that contention.

Perhaps unsurprisingly, that decision was appealed and on 24th March 2022 the Court of Appeal handed down judgment in that appeal ([2022] EWCA Civ 386) and overturned the decision, reaching a conclusion that the Deceased did in fact have capacity at the time of giving instructions for and executing his last will.

The fact of an appeal in this case is also of interest as, in essence, it is an appeal seeking to overturn a decision on the basis of the trial judge’s evaluation of the facts. To succeed, the appeal court must have been satisfied that the trial judge’s evaluation of the facts was outside of the range of reasonable conclusions which he could have reached on the evidence before him. That is a high hurdle but one which must have been overcome in this case.

I set out below the factual background to the case and the relevant legal principles arising from it, including the interesting questions of what weight should be given by a court to the evidence of the legal professional who has taken instructions for a will and also what weight should be given to a medical practitioner’s report where that legal professional has followed the “Golden Rule”: when an elderly or seriously ill person wishes to make a new will, the solicitor should seek the opinion of a medical expert regarding the person’s capacity to do so.

In his previous will (“the 2005 will”), Mr Hughes left his shares in a family business to Gareth and Cerys and left all his farmland to Elfed. Throughout his life, Elfed had always been told that he was being left the farmland, and in reliance of this promise, he worked very long hours on the farm, as well as working for the family company. For many years, Mr Hughes had made all his children aware of what would happen with his estate upon his death.

Shortly after the death of Elfed, Mr Hughes changed his will and created the 2016 will. At this time, he was said to be suffering from moderate to severe dementia. The main change made in the 2016 will was that his son Gareth would now inherit the majority of the farmland, with the residue being left to Elfed’s widow, Gwen. The solicitor dealing with the 2016 will arranged for a capacity assessment to be carried out before the new will was to be executed – in accordance with the Golden Rule. The doctor providing the assessment was given a copy of the proposed 2016 will and the existing 2005 will. Following a meeting with Mr Hughes, the doctor confirmed that he had no concerns about his capacity to change his will and confirmed that he would be happy to act as a witness.

Following his father’s death, Gareth, who had benefitted from the change, sought to propound the validity of the 2016 will. However, the Defendants (Mr Hughes’ daughter and Elfed’s widow and son) brought a counterclaim, arguing that the 2016 will was not valid as he lacked testamentary capacity at the time it was made, by reason of his dementia.

The High Court concluded that he did not have capacity despite the opposing conclusions of the will-drafting solicitor, the GP who assessed him at the time, and the expert report assessing retrospective capacity.

The High Court specifically concluded that Mr Hughes did not have the relevant capacity to appreciate the understanding that he had with his son Elfed over the years in connection with the farmland, and Elfed’s subsequent reliance on this. The Judge also concluded that he lacked the capacity to be able to fully understand the extent of the farmland and to further understand that the changes in the 2016 will were more than just minor changes to the 2005 will.

In addition to this, the Judge also relied on the fact that in giving evidence, the GP subsequently placed doubt on the reliability of his own account when providing the capacity assessment, as he too had not been made aware of the extent of the changes which the 2016 will would encompass when compared with the 2005 will. He initially believed that Mr Hughes was only making small changes to the 2005 will and that distinction may have changed his view on capacity at the time.

The Court of Appeal also considered that the trial judge erred by considering that a change in testamentary disposition should have an element of fairness to it and that somehow a change would need to be justified. This goes entirely against the principles of testamentary freedom which apply in this jurisdiction and it will be reassuring to many that this has been highlighted.

The conclusion of the appeal court is that, had the trial judge given the appropriate weight to the evidence of the GP and solicitor who prepared the will, then the conclusion that he reached that Mr Hughes did not have capacity, was not a conclusion which it was open to him to have made on the evidence.

This case will be of great interest to practitioners in this field.

The first instance decision gave an important reminder for validity challenges that capacity reports remain persuasive evidence but are not determinative. While at first instance this case had the potential to open up far more will challenges on the basis that it could be held to be invalid even if substantial precautions had been taken to establish capacity at the time of making a will, the appeal decision perhaps resumes normal service and will allow testators and those trying to uphold the wishes of testators – not to mention solicitors and will writers – to take a huge sigh of relief.

Although not touched upon as part of the appeal, a point to note from the claim is the importance of providing complete and comprehensive instructions to a healthcare professional when obtaining a capacity report. For example, there should be clear details provided as to the extent of the changes to any will, as this could impact their assessment of capacity as the extent to which changes are made could be significant. In this case, it was not just a minor change to the will, but instead a major asset – i.e. the farmland – was being redirected and was worth almost £490,000 and the healthcare professional had not been made aware of that.

It ain’t over ‘till It’s over

This is not likely to be the end of this case.

Part of the initial claim, which held no significance previously because of the outcome, was a claim by Elfed’s widow, Gwen, for proprietary estoppel over the farmland.  This is an issue which will now need to be determined and the Court of Appeal have remitted that to the High Court for consideration.

All parties accept that Mr Hughes made a clear representation that his farmland would be left to Elfed.  The High Court (and sanctioned by the Court of Appeal) concluded that there was sufficient reliance by Elfed on that promise. However, the Court of Appeal questioned the trial judge’s assessment of the detriment Elfed suffered as a result, and therefore the appropriate remedy. This is of course already a hot topic in this field – an appeal decision is awaited in the case of Guest v Guest [2020] EWCA Civ 387 on this particular subject.

A further interesting factor is that Elfed, having passed away himself, could not benefit from the land and so the question arises as to whether equity can step in for the benefit of Elfed’s estate.

The High Court has been asked to consider the questions of detriment and remedy to finalise this dispute. One can only imagine the costs that have been incurred by the parties to get to this stage and the future costs that will be required. While incredibly interesting from a legal perspective, it is questionable the benefit to any of the parties of this continuing litigation.

This is the case that keeps on giving and no doubt there will be further interesting developments to come.