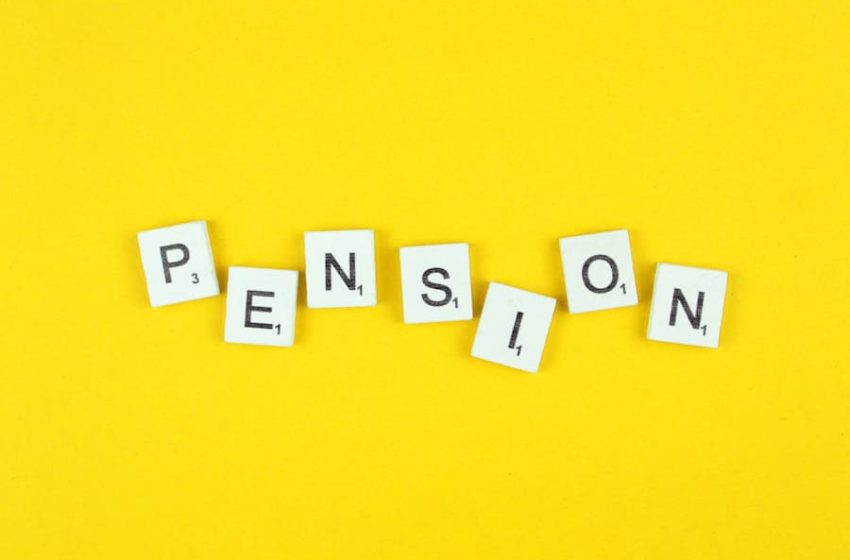 Time to simplify the system as pensioners reclaim £22 million in overpaid tax from HMRC.

Latest HMRC statistics show that between 1st January 2022 and 31st March 2022, it paid out £22,317,529 to people who overpaid tax when they accessed their pensions flexibly. Due to the current system, anyone accessing a pension flexibly is taxed on a “Month 1” basis and treated as if they are receiving that sum every month, often resulting in a tax overpayment.

Figures also show that between 1st April 2021 and 31st March 2022 HMRC has repaid well over £100m in overpaid tax. Experts are now questioning whether it is time for a change of system to avoid unnecessary overpayments.

“Pension Freedoms have been in place for several years now and the issue of overpaid tax has always been a problem, yet we continue to see thousands of people overpaying by hundreds of millions of pounds every year. There must be an easier way for people to be able to access their hard-earned pension cash without being clobbered by tax that they then need to work out how to reclaim. It’s a real fly in the ointment of the Pension Freedoms that have been embraced by society.

The data shows HMRC processed over 7,400 forms in the last quarter alone – over the entire pension freedoms period this must mount up to way over 100,000 applications as people reclaim their own money. It must come as anything from a nasty shock to those who aren’t expecting it, to annoyance and inconvenience for those who do. Pension freedoms are embedded into the retirement landscape now and it is time the system was reformed to reflect changed behaviours and make it easier for people to access their pensions.”

But perhaps HMRC has adopted the view that it is better to tax first and ask questions after. For customers making a pension withdrawal for the first time, a workaround is to initiate a small withdrawal of say £100. That will generate a tax code from HMRC which the pension provider will apply to any subsequent withdrawals. That will result in the tax being taken at source being far more accurate in many more cases, reducing the paperwork but equally importantly the customer receiving a more accurate withdrawal.”