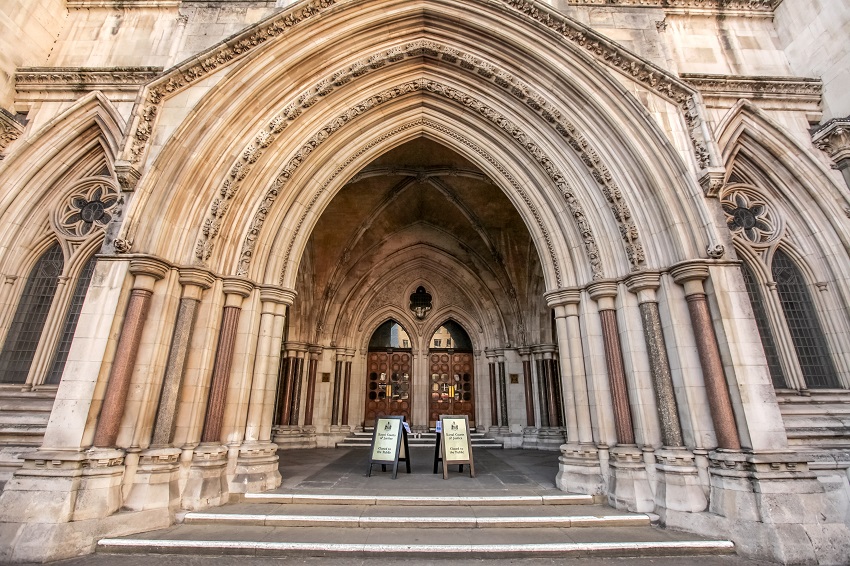 This article discusses the recent High Court decision in Paull v Paull [2018] EWHC 2520 (Ch) concerning whether a property transfer from an elderly father to his son could be set aside for presumed undue influence.

The claimant was Neville Paull. The defendant was his son, Bradley Paull. In 2010 Neville transferred his home to Bradley. At the time, Neville and his partner, Linda, lived at the property. Neville argued that he only transferred the property on the basis that Bradley agreed he would ‘look after the property’ for him and allow him and Linda to remain in the property for their lifetime.

Neville was 67 years old at the time of the transaction and he was thought to be frail and vulnerable.  It was Bradley’s case that his father wanted to transfer the property because Neville:

Neville sought to have the transaction set aside on the grounds that Bradley had unduly influenced him to make the transfer.

The principles regarding claims for undue influence can be traced as far back as 1887 to the case of Allcard v Skinner (1887) 36 Ch D 145, in which the judgment of Lindley LJ outlined that there were two requirements to be satisfied to found a claim of presumed undue influence:

Applying the above test, Master Bowles found that both requirements were satisfied in Neville’s favour. As such, he could presume that Neville had been unduly influenced.

It was significant that:

However, Master Bowles, on the authority of Pesticcio v Huet [2004] EWCA Civ 372 and Thompson v Foy [2010] P&CR 16, found that the solicitor’s involvement was insufficient to dissipate or negate the effects of Bradley’s undue influence and therefore the transaction ought to be set aside.

Master Bowles’ reasoning was based heavily:

The court was clear that a solicitor in these cases was under a significant obligation to ensure that the claimant was making the decision freely and independently.

The High Court set aside the transfer from Neville to Bradley.

Importantly, it was the solicitor’s failure to take reasonable steps to ensure that Neville was independently advised that clinched the decision, as demonstrated by comparison with the case of Brindley v Brindley [2018] EWHC 157 (Ch). In Brindley, the transaction was not voidable for undue influence because the court found that the solicitor had ensured that the claimant had received independent advice before the transaction was entered into, and therefore the decision was freely and independently made.

Solicitors should, therefore, be advised that, in a case where the claimant is particularly susceptible to influence and appears to have reposed a lot of trust in the defendant, it is crucial to ensure that any advice given is clear, comprehensive and, significantly, independent from the defendant’s input.