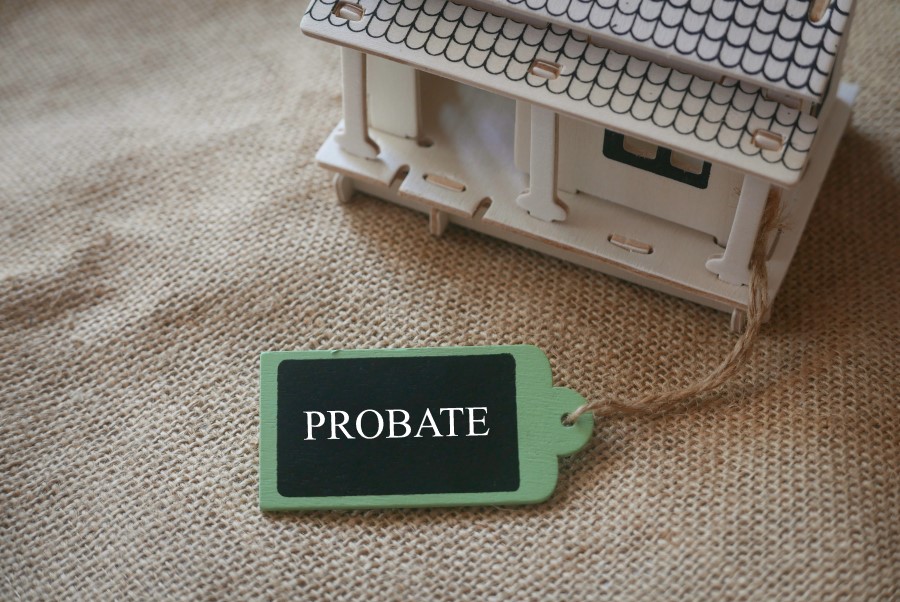 Current and former Chief Ministers have clashed over plans to change the way probate fees work in Guernsey.

Currently, in Guernsey, when a person leaves a will, they pay approximately 0.35% as a fee of their estate to the ecclesiastical court, which forms part of the Church of England.

However, things changed last year, with the States deciding they would receive the money instead and give it to the Social Investment Fund, which provides cash to charities and the third sector.

This change has caused Ministers to butt heads as they disagree about whether the changes are necessary.

“We’re going to have so much time and pressure on resources, financial and otherwise over the next four years that we have more important things to do. When we’re doing something already, a system that’s been in place for hundreds of years and is still existing now and is working very efficiently doesn’t need to be changed.”

“In the 21st Century, in 2021, it cannot possibly be appropriate that the administration of somebody’s estate after they’ve died rests with one denomination of faith, namely the Church of England. This was reformed out of the UK system in the 1850s and out of Jersey after the Second World War. It makes no sense that it should continue.”

A debate on the changes of probate laws is set to be held later this month.