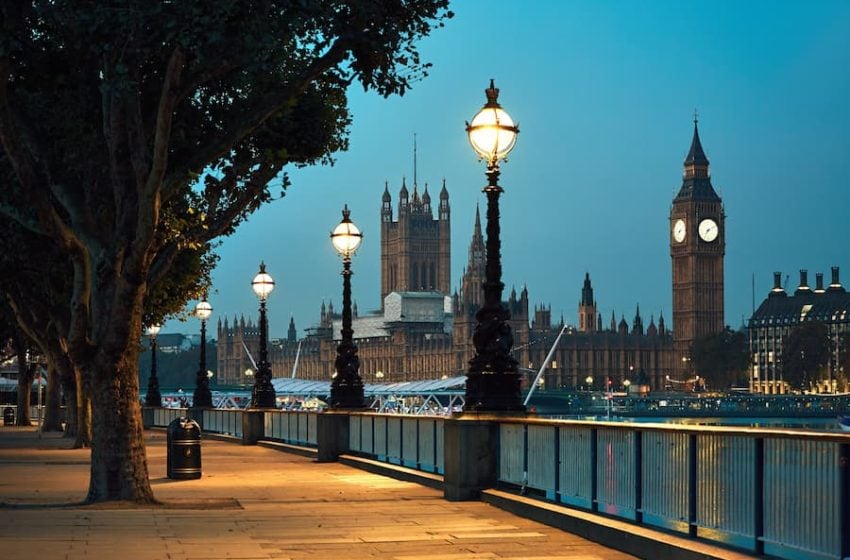 Legal disputes are to be resolved through free mediation under new plans set out by the government. This could benefit individuals and businesses, whilst also cut down the amount of civil court cases.

Ministers have published a blueprint for major reforms to the civil justice system which seeks to save people the cost, time and stress of lengthy courtroom battles.

It will see mediation made compulsory for small claims of up to £10,000. People would be referred automatically to a free hour-long telephone session with a professional mediator provided by HM Courts and Tribunals Service (HMCTS) before their case can be progressed to a hearing.

During the session the parties involved will speak separately to the mediator to see if there is a common ground between them. If a solution is brokered, both parties will agree over the phone for it to be made legally binding through a settlement agreement.

It is expected that up to 20,000 extra cases every year could be settled away from court under these proposals – sparing people the time and cost of litigation. This would also free up vital court capacity with up to 7,000 judicial sitting days being available to help reduce waiting times for more complex cases which require a hearing. Overall around 272,000 people should be able to access the free mediation.

“Millions of businesses and individuals go through the civil courts every year and many of them simply do not need to.

Mediation is often a quicker and cheaper way of resolving disputes and under our proposals this will be free of charge for claims up to £10,000.

This could also help free up vital capacity in the civil courts to deal with more complex cases quicker”.

The proposals form part of wider efforts to promote the use of mediation and help people resolve their disputes away from the courtroom. The move follows a government call for evidence which examined how dispute resolution services, such as mediation, could be used more widely to resolve disagreements away from court. It found that mediation often offered faster, cheaper and more flexible solutions, but more needs to be done to encourage its use.

“It is encouraging to see the government looking for ways to reduce the court backlogs and ensure disputes are resolved quickly and at minimal cost.

We welcome greater access to low-cost mediation, which will be a suitable method of resolution in many cases.

However, if parties are not interested in entering into mediation in good faith it could waste time as well as money, and there is a further risk that mediation may entrench imbalances of power between parties.

The mediation service needs to be properly funded and well-resourced to facilitate these proposals. With proper funding, it could help reduce the court backlogs.

We will consider the proposals carefully to see whether they contain sufficient safeguards to ensure they contribute to justice rather than undermine it.”

“We support a more accessible, fair and affordable dispute resolution system.  These proposals are a step in the right direction to help speed up access to justice, and to avoid expensive litigation for small claims.”

Automatic or mandatory mediation has been in use in three Canadian cities in Ontario for over 20 years, and a recent survey of Ontario Bar Association members showed that 90% of respondents favoured expanding it further.

“A major early study on Ontario’s mandatory mediation programme showed that it significantly reduced the time taken to dispose of cases, decreased costs to litigants and led to a high proportion of cases being completely settled earlier in the process.

It also found that both the people and lawyers involved in these cases experienced considerable satisfaction with the process.”