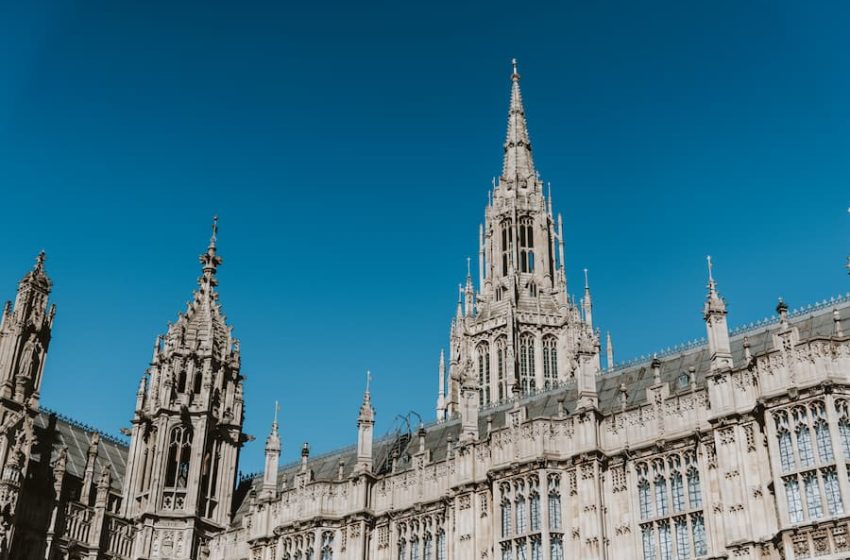 The government is consulting on the proposed changes to the Mental Capacity Act 2005 (MCA) Code of Practice, which includes guidance on the new Liberty Protection Safeguards (LPS) system. The consultation is also seeking views on the LPS regulations, which will underpin the new system.

The MCA applies in England and Wales, but some aspects of its application are devolved in Wales. The Welsh Government has therefore informed this consultation, and a separate consultation will also take place in Wales.

The LPS will apply to people over the age of 16, and the Department for Education (DfE) has been involved in the development of this new system.

The joint initiative between the Department of Health and Social Care (DHSC) and the Ministry of Justice (MoJ) is therefore consulting on a number of documents:

The MCA was implemented alongside a Code of Practice which now requires updating for two key reasons:

Separately, the Welsh Government has published four sets of regulations which would apply in Wales.

The government is publishing a number of documents to help the sector prepare for implementation. These products are not subject to formal consultation, but feedback is welcomed as part of the consultation process. These are:

The consultation will close on 7th July 2022 and responses may be submitted online.