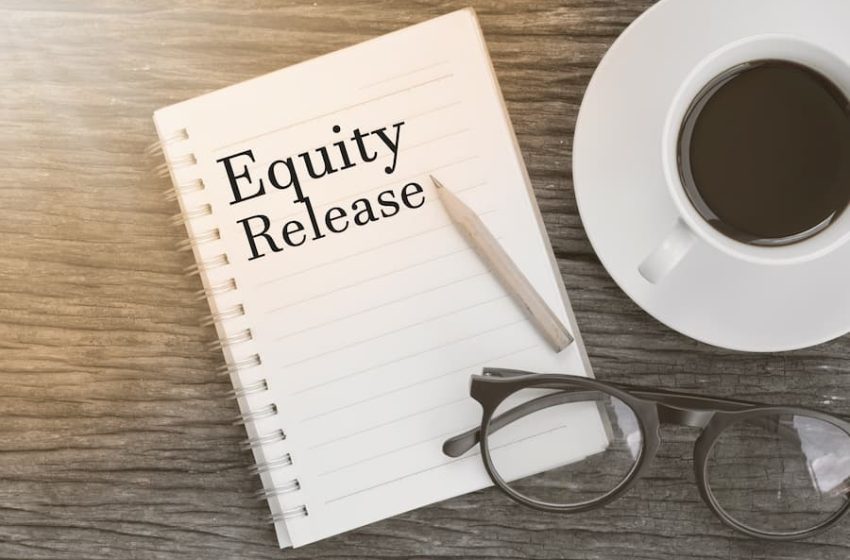 Statistics released by the Equity Release Council have revealed that a striking £1.6 billion of property wealth was withdrawn via equity release in Q2 2022.

What’s more, the Council reported that homeowners aged 55+ took out 12,485 new equity release plans between April and June this year – the equivalent of 205 per day. The average new plan sits at around £135,000 in value, with returning customers withdrawing an average of £13,506 each. 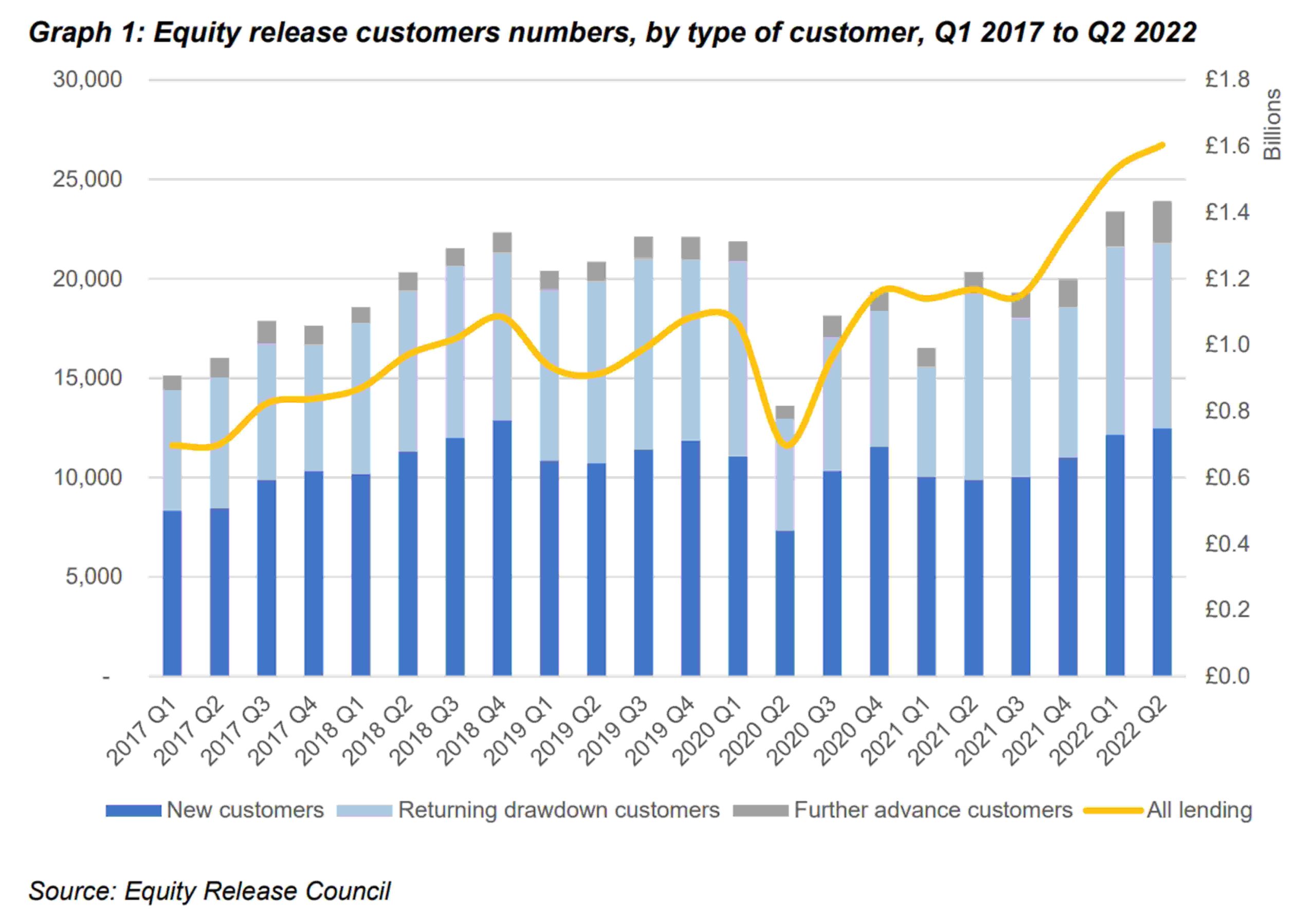 David Burrowes, Chair of the Equity Release Council, said that older people’s access to housing wealth is “significant progress” from days of the equity release market being considered an “under-developed niche”.

He added that equity release, which is now a “mainstream option”, “[allows] people who are asset-rich but cash-poor [to] benefit from the wealth they have built up over their lifetimes and also support those around them”. He continued:

“The recent trend towards lump sum products is likely to be influenced by customers’ continuing desire to gift money to younger family members and share their property wealth across generations, particularly if cost-of-living pressures are starting to bite.

The flexibility to make voluntary repayments, with no risk of repossession if they can’t afford to, is likely to be important to a growing number of people as they look to balance their books. The reality that interest rates have risen from historic lows will also impact people’s plans and the Council will monitor this closely as the year progresses.”

Craig Brown, CEO of Legal & General Home Finance, noted that recent research from Legal & General forecasted that the average amount of equity released is “set to rise above £170,000 within the next five years, even taking into account an expected slowdown in house price growth”. He also noted that equity release funds currently account for “one in every £90 spent by retired people within the UK”.

“Similarly to the ERC’s latest Q2 2022 report, we’re seeing increased volumes of enquiries, with the total amount of equity released compared to the same period last year rising by 21.3%, and the number of plans taken out growing a further 8.1%.

The ramifications of Covid and the cost of living crisis is beginning to track and likely the main cause for a surge in people using equity release for emergency funds. Our data highlights this shift, with a whopping 35.7%  uplift in monies being used for emergency funds compared to Q2 in 2021.“

“Demand for equity release has recovered strongly from the pandemic wobbles with the last three quarters each setting new lending records. The total amount released in the first six months of this year is more than £3.1 billion, 36% more than the previous H1 record of £2.3 billion in 2021.

The number of new customers is also trending higher following the pandemic as we head into the traditionally busier second half of the year. Clearly lifetime mortgages, which now account for virtually the entire equity release market, are becoming a keystone of financial planning for some customers alongside their pensions and other savings.

The business drivers continue to be very strong. House prices are still rising, providers are competing hard for business with extra features such as interest-servicing and medically underwritten rates. Locking into today’s interest rates – still near historic lows – is appealing. It’s likely some demand is from people who put plans on hold during lockdown, alongside those starting to feel a squeeze from rising household costs.”