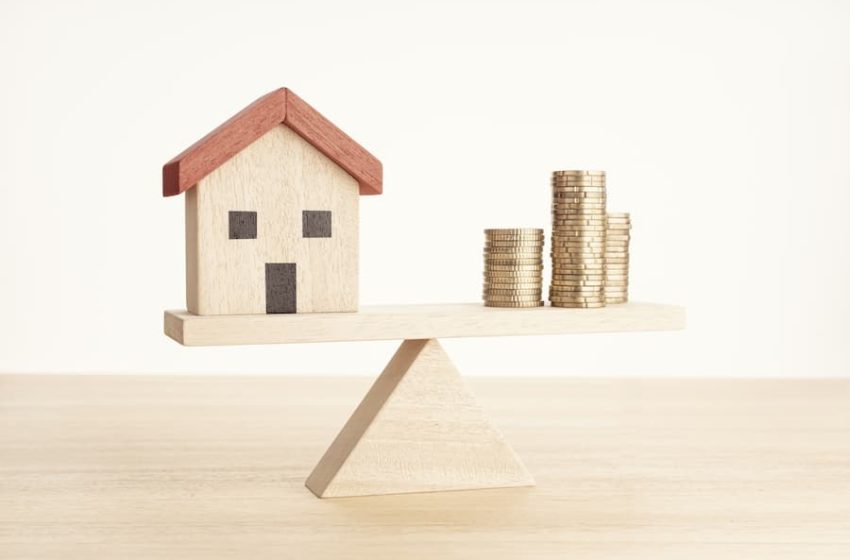 The equity release market’s return to growth during 2021 means it is now six times larger than it was in 2011, providing £4.8 billion in secure finance during the last year, according to the Equity Release Council’s Market Report, Spring 2022.

The figure of £4.8 billion included 76,154 customers taking out new products or making withdrawals from existing plans, thus representing a return to growth for the market for the first time since 2018.

Despite this, growth in the later life mortgage market has been tame. The Equity Release Council said:

“[The equity release market’s] contribution to the later life mortgage market has been stable in recent years with no indication of a spike or sudden change in consumer uptake during the pandemic.

Lifetime mortgages account for around one in four new mortgages taken out by customers aged 55+ and three in four among those aged 65+, which has been the case for the last two years.”

85% of products also allowed for penalty-free repayments at the turn of the year, up from 68% six months prior. As of 28th March 2022, such repayments are now a “standard feature” that is required to be offered on all plans. The Council say over 125,000 repayments were made in 2021 worth a combined £78 million.

“With £1 million added to the value of UK housing every minute last year, there can be little doubt that the options a­fforded by property wealth will register in many people’s thoughts as they make financial plans for the future. The equity release market’s return to growth is part of a wider pick-up in later life lending activity, and the flexible features of modern lifetime mortgages give customers more ways to manage their finances and access life-changing sums of money at a lower cost.

While many aspects of today’s market have been transformed in the 30 years since consumer safeguards were first established, firm foundations remain in place so no equity release customer need ever worry about owing more than their home is worth and can rest easy in the knowledge they can remain in their home for life with no threat of repossession for not keeping up with repayments.

As we move into an environment of growing cost-of-living pressures, the importance of rigorous advice will be greater than ever so that decisions to release equity continue to provide long-term satisfaction as well as short-term relief.”