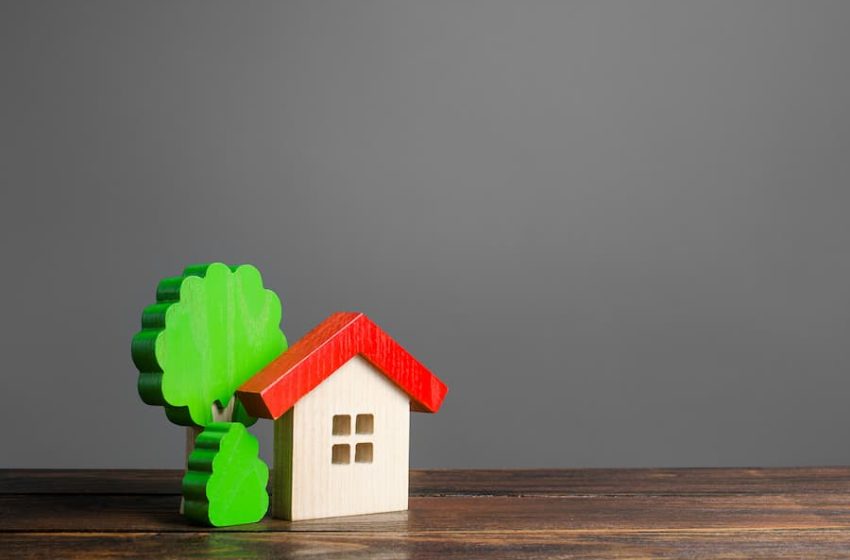 Older homeowners accessing the value held in their homes via lifetime mortgages and other forms of equity release are directly adding nearly £1.8 billion in GVA across the UK economy, according to a new report from Legal & General and the Centre for Economics and Business Research (CEBR).

Spending funded by equity release is further estimated to support nearly £1.1 billion in in “indirect” effects on GVA, as well as £0.9 billion in “induced” effects of equity release spending on GVA, bringing the total impacts on UK economic activity to £3.8 billion.

The report found that in 2021, a record £4.3 billion was released via lifetime mortgages and other forms of equity release – an 11% annual increase. This money, previously tied up in the significant property wealth held by the UK’s over 55s, was then spent across a range of sectors as homeowners supported family members, achieved their goals and boosted their incomes with the extra funding. The wholesale and retail sector benefitted most from the extra cash unlocked (18% – £757 million). A significant share of the equity release funds was spent on the human health and social work sector (12% – £517 million), likely due to the significant care spend of this age group. 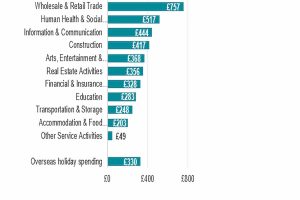 In addition to direct equity release spending across various sectors, the report also reveals the wider economic benefits generated as a result. For example, money spent on home improvements, a common reason for taking out a lifetime mortgage, not only benefits the contractors completing the work but will also benefit their suppliers. The report estimates the positive impact of equity release across supply chains and to employees supported just under £2 billion in GVA in 2021. This means that for every £1 spent as a result of equity release, a total of £2.12 in terms of economic activity is supported across the UK economy.

Through its contribution to the UK economy, equity release spending by homeowners also supports job creation in a range of sectors across the country. Spending funded directly by equity release generated more than 45,000 jobs. A third of this total, equating to 15,300 roles, are found in the health and social work sector, due to the high spend on care costs. Taking into account the indirect supply chain effects, and induced effects of this spending, modelling undertaken by Cebr estimates that an additional 35,000 jobs are supported as a result of equity release’s impact on the economy.

“With the property market continuing to boom, the value held in the homes of the UK’s over 55s is both significant and growing. Complimenting this, over the past decade the later-life lending market has seen improved standards and advice, and a growth in flexible products to meet customer need; giving homeowners confidence and security in making use of this asset. Our research demonstrates that a growing number of people will look to their property wealth to fund their lifestyle, particularly in retirement.

However, as this report demonstrates, the impact of the equity release market is more significant than just the spending power it gives to the individual homeowner: it funds businesses, creates jobs and makes a positive contribution to the UK economy.”