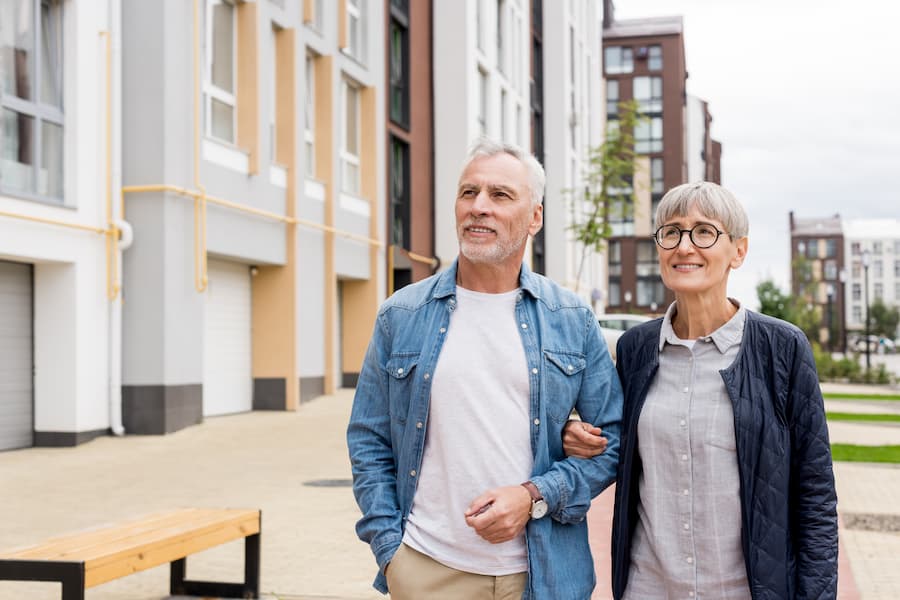 Nearly half (45%) of mortgaged homeowners under the age of 40 got onto the property ladder “much later” than they expected, compared with 29% of over-40s, according to new research by the Equity Release Council (the Council) which highlights the British public’s changing relationship with home-ownership.

A study of 5,000 UK adults’ financial experiences also shows 43% of mortgaged homeowners under the age of 40 relied on financial help from family or friends to buy their first home. In comparison, just 23% of those aged 40+ relied on similar support to get onto the property ladder.

The rise of “delayed homeownership” means having a mortgage in later life is likely to become more common. Nearly one in three (32%) homeowners with a mortgage are unsure if they will become mortgage free before they retire or have already ruled it out. One in five (20%) feel the idea of retiring mortgage free is unrealistic.

Instead, the Council’s research highlights attitudes to secured debt in retirement are changing, as nearly one in four mortgaged homeowners (24%) say they don’t mind if they are still paying off their loan in later life. Nearly half (47%) believe their generation’s attitude to debt in later life is more accepting than their parents’, with those aged 25-34 most likely to feel this way (52%).

The findings show the majority (70%) of mortgaged homeowners feel comfortable with their current level of mortgage debt, rising to three in four (75%) of those aged 50+. Many also feel taking out a mortgage in later life can benefit them: 32% see it as a way to provide money to improve their lifestyles, while 31% see it as a way to access funds to help out family members.

One in three mortgaged homeowners (33%) feel financial services providers are getting better at offering mortgages to people in retirement. However, the need for clear information is apparent as 36% say they are confused about what mortgages are available to people in later life. The Council’s research suggests confusion is highest among the under-40s (42%).

“The realities of delayed homeownership are prompting people to reassess their attitudes to secured debt in later life. There are clear signs that paying a mortgage in retirement is no longer a taboo: for many people it can make the difference between financial hardship and enjoying a more comfortable lifestyle while also supporting family members.

The ability to use property wealth to improve your retirement experience is a choice many homeowners have earned through years of paying a mortgage and building an asset. Lifetime and retirement mortgages allow people to make the most of property as a source of wealth as well as a home. Our findings suggest later life lending products are likely to be even more important for future generations of retired homeowners than they are today.

It’s vital we continue to break down the remaining misconceptions about people’s choices in retirement and improve awareness of the options available. The consumer protections involved when exploring equity release are designed so people can make educated and informed decisions, which means considering all potential alternatives and often leads to a different course of action entirely.”