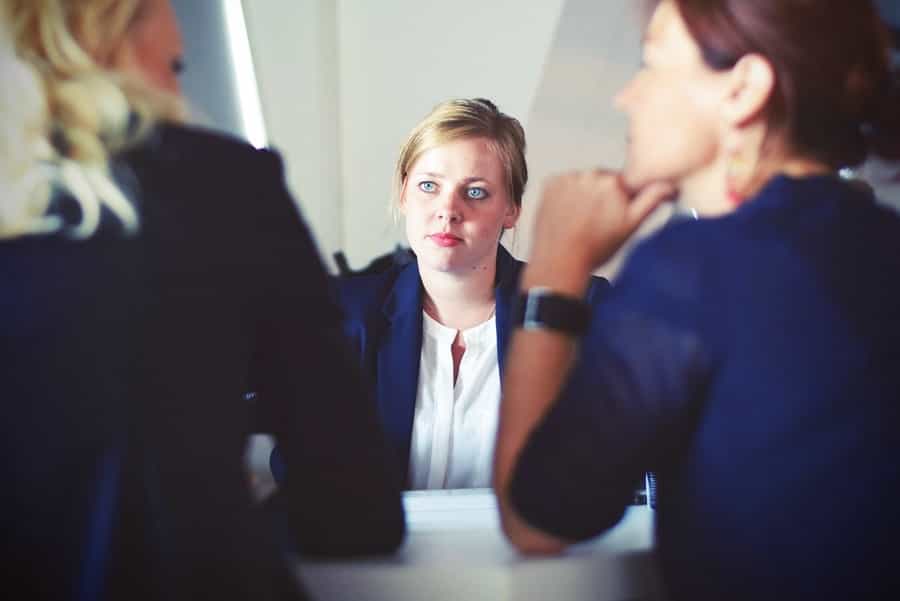 Many private client solicitors will have come across estates where one or more of the beneficiaries cannot agree on an issue that, in the grand scheme of things, is disproportionate.  Sometimes, it becomes necessary for the executors to issue proceedings so that the Court can give directions to the executors in relation to the steps to be taken to resolve the dispute and conclude the administration of the estate.

The costs involved in legal proceedings such as those can be significant, and in some cases disproportionate, especially when the dispute between the parties relates to personal belongings of the deceased which may have little monetary value or even assets which it cannot be proven even existed.

One such case I acted in related to a dispute raised by my client’s sibling involving various chattels including a lawnmower, ladders and a fridge freezer which held up the distribution of a 7-figure estate.

My client was keen for the executors to distribute after several years had passed but the executors could not do so until the estate accounts were approved by my client’s sibling who fluctuated between agreeing issues and bringing issues back into play.  Eventually, when the executors could no longer ascertain what precisely it was that remained in dispute, proceedings were issued seeking the Court’s approval of the estate accounts.  Before this point, the various parties had asked for clarification of what the issues were and how they might be resolved on more than 10 occasions.

After proceedings were issued, my client’s sibling circulated a list of issues and the Court asked my client and another sibling to respond to the issues being raised, such as whether a fridge freezer had been sold for £50 or £100.

Through their solicitor, my client’s sibling repeatedly requested that the parties attend a mediation, despite the cost of a mediation potentially being more than the value of the sibling’s claim.  Parties are encouraged to explore ADR and can be penalised for refusing, but in this case my advice was to refuse to mediate because it would have been far more sensible for the sibling’s solicitor to set out in a letter how the issues might be resolved between the parties.

The Court ordered the parties to file costs budgets, perhaps in order to focus their minds on the significant legal spend that would follow if a pragmatic approach was not taken.  My client’s sibling estimated the trial would take an extraordinary 10 days but had that happened, the parties’ budgets would have collectively amounted to over £400,000.  At that stage, my client’s sibling indicated an intention to agree the estate accounts save for a minor adjustment on the basis that the costs would be disproportionate, despite that being evident from the outset.

So, who should pay the costs of the litigation?  Usually, the executor’s costs would be paid from the estate but this would mean the siblings in agreement with the estate accounts would indirectly pay a proportion of those costs as well as their own costs which had only arisen because of their sibling’s conduct.  The Court resolved the matter at a hearing at which my client’s sibling argued the matter was “crying out for mediation” so the siblings should bear their own legal costs, but the judge disagreed.

In his judgment, the district judge said “it is quite apparent to me that D1 failed to demonstrate their case was of sufficient substance to warrant a mediation or, indeed, any form of ADR and, in the febrile atmosphere of the relationship between D1 on the one hand and D2 and D3 on the other, there was little, if any, prospect of a successful ADR procedure.”

My client’s sibling was therefore ordered to pay four sets of legal costs: the executor’s costs on the indemnity basis, their own costs and the costs of both of their siblings.

This case highlights the difficulties faced by private client practitioners when relatively minor issues cannot be resolved and the importance of considering whether a contentious probate solicitor should be instructed if litigation or mediation will ultimately be required to resolve an impasse when beneficiaries cannot agree.

Stephanie specialises in contentious wills and probate matters. She advises and acts for solicitors and accountants as well as lay clients in a range of disputes including Inheritance Act claims, challenges to the validity of wills and disputes relating to executors duties and the administration of estates.