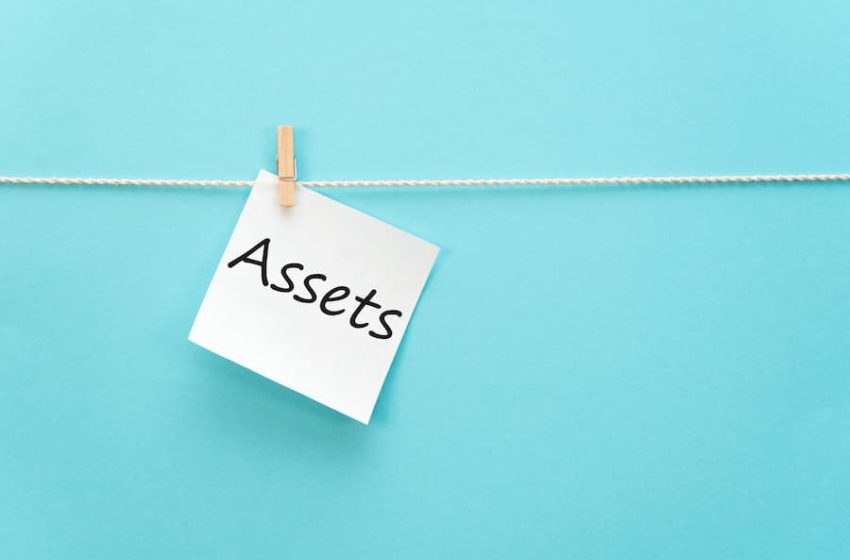 The Government has launched a public consultation on what social and environmental causes should benefit from more than £700 million of dormant assets funding in England.

Currently, dormant assets funding in England is required to be spent on three causes: youth, financial inclusion and social investment. As the national recovery from the COVID-19 pandemic continues, as well as cost of living pressures, the Government believes that now is the right time to review whether these remain the right causes for where funding from dormant assets can be allocated.

It comes as the Dormant Assets Scheme was recently expanded from bank accounts to include the insurance and pensions, investment and wealth management, and securities sectors, estimated to unlock around £880 million for good causes across the UK, £738 million of which will be made available for England over time.

Dormant assets are financial assets, such as bank accounts, that have been untouched for a long period. The Dormant Assets Scheme is led by the financial services industry and backed by the government with the aim of reuniting people with these financial assets. Where this is not possible, the Scheme unlocks this money for social and environmental initiatives across the UK.

“This consultation will allow everyone’s voice to be heard so that the Scheme can make a difference where it matters. With the cost of living crisis, it is more important than ever that we hear views from communities up and down the country on what causes we should support.

I encourage everyone to participate in this unique opportunity to have your say on the future of dormant assets funding in England.”

To date, the Scheme has released £892 million, including £44 million allocated in England this year to tackle youth unemployment, to support communities in deprived areas, and give people in need access to finance.

In England, the scheme has already channelled £110 million to breaking down barriers to employment for disadvantaged young people and £100 million to increasing access to fair and affordable financial products and services for vulnerable individuals. This is on top of £485 million of much-needed funding for both charities and social enterprises since the scheme’s inception.

This has included investment in thousands of social enterprises and charities working in the most deprived parts of the country through Access – The Foundation for Social Investment and Big Society Capital, such as £150 million of investment into 305 organisations supporting young people at risk of unemployment. Bemix CIC in Kent received £80,000 to further develop their “Discovery Catering” Cafe, which employs the young people they support and the Single Homeless Action Initiative in Durham (SHAID) received a £150,000 investment to support young people making the difficult transition to living independently.

Now, individuals, communities, and industry participants can have their say on what causes matter most to them. One option under consideration for views is a  community wealth fund proposal that would see pots of money distributed over long periods of time in local communities in England, with decisions made by residents to make a difference where it is most needed.

“The government is going about this the wrong way. While it is admirable that additional funds could go to social and environmental causes, the money in these dormant accounts belongs to someone. Particularly as we hit a cost of living crisis, it would better to establish who it belongs to and give them a financial boost.

A much more suitable consultation for the government to embark upon would be how to fully empower and enable people to search for lost accounts which they do not know about, using companies such as Inheritance Data.”