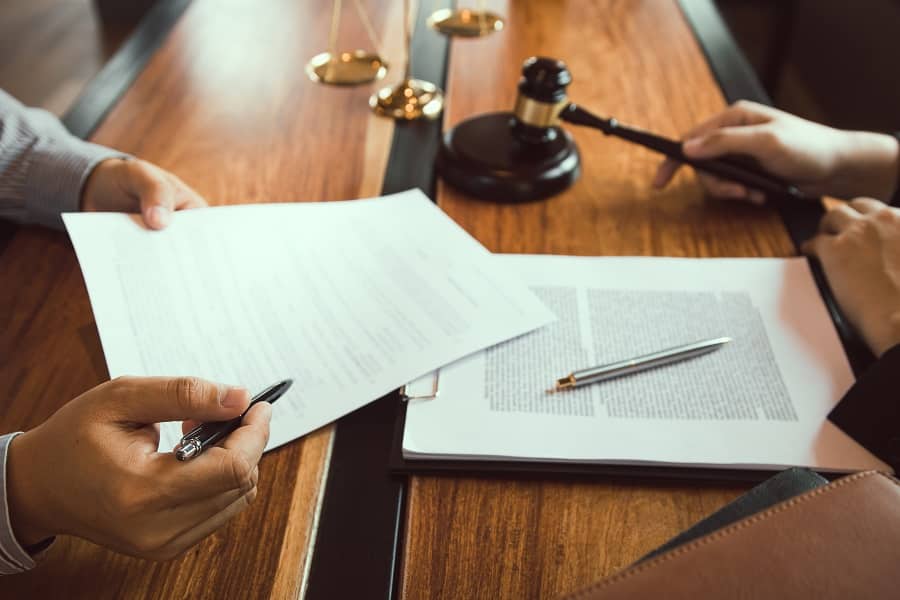 Nowadays, trust litigation is more likely to commence with a proprietary injunction. The first that the defendant will know of the proceedings is when they are served with the injunction, a claim form and particulars of claim and the evidence in support of the injunction. The defendant will often come under considerable time pressure to decide how to respond. Options might include disputing the court’s jurisdiction, seeking to discharge or vary the injunction or simply pleading a defence and getting ready for the long haul.

Before issuing the claim and the injunction application, however, the claimant may have been taking other steps to put itself in the best position to launch the claim. A first step may be a Norwich Pharmacal order or a Banker’s Trust v. Shapira order. These kinds of relief are used to extract information from third parties. A Norwich Pharmacal order allows an application to obtain information from a respondent who has been innocently caught up in wrongdoing and may be accompanied by a gagging order to prevent the respondent from tipping off the wrongdoer. A Banker’s Trust v. Shapira order is appropriate where the respondent is holding money or property to which the applicant has or may have a proprietary claim. Like a proprietary injunction, the court will quite readily grant a Banker’s Trust v. Shapira order, because it is for the assistance of a party seeking to trace their own property which is often held by someone who has no claim to that property themselves, such as a bank.

Insolvency can also provide the opportunity for pre-action evidence gathering. Where, for example, a wrongdoer has left behind the empty and insolvent shell of a private trust company, it may be possible to appoint a liquidator. Under s. 236 of the Insolvency Act 1986 (or its foreign equivalent), a liquidator obtain orders for the examination of any director of the company, any person known or suspected to be holding property of the company and any person capable of giving information about the affairs of the company. They can also be ordered to deliver up books and records. This powerful remedy is almost unlimited; the only real restriction is that the liquidator is not permitted to gain an unfair advantage in litigation.

Post-judgment, there are further remedies available for enforcement. CPR Part 71 permits a judgment creditor to examine a judgment debtor. The jurisdiction is not limited to debtors in the ordinary sense of owing a sum of money – it can be exercised, for example, against someone found to be a constructive trustee. As with s. 236 of the Insolvency Act 1986, the questions are essentially unlimited and there is the further advantage that the litigation is over, so that there is no restriction on gaining an unfair advantage. The jurisdiction extends to judgment debtors anywhere in the world and to officers of companies incorporated in England.

Injunctions in aid of enforcement are easily obtained. Unlike interim injunctions, the court does not have to balance the interests of the applicant with the interests of the respondent in circumstances in which nothing has yet been proved against the respondent. All the necessary fact-finding has been done and the respondent will often be in breach of the final order consequent on the judgment. A further option is the appointment of a receiver, often an insolvency practitioner, who will have broad powers to track down and recover assets to satisfy a judgment.

This has been a brief tour of some of the options available in modern trust litigation. Where wrongdoing is suspected, a claimant is no longer confined to “all necessary accounts and enquiries” and can move quickly to protect their position both pre- and post-judgment.

Josh Lewison is a Barrister at Radcliffe Chambers