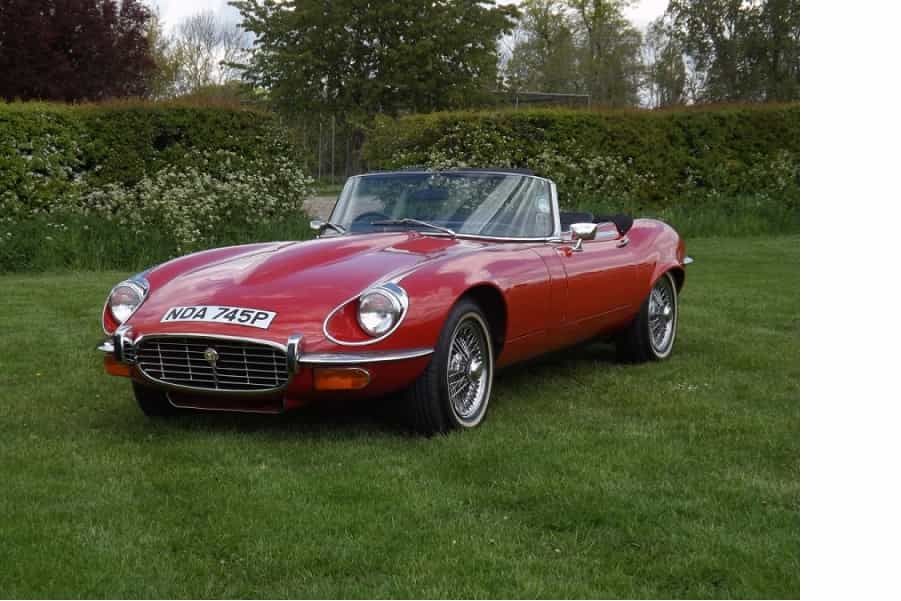 Classic Car Auctions were in London last weekend for The London Classic Car Show where they had their auction on Saturday 26th June. A phenomenal £1.9million worth of cars were sold with a superb sales rate of 76%. CCA have highlighted just a few of their results with the rest available to view on their website.

Over 100 Everyman Classics from across the decades went under the hammer, including the 1965 Mercedes-Benz 230SL (W113) – Ex Britt Ekland. In the run up to the auction day and on the day itself, this exceptional example received a lot of attention. The truly stunning ‘Pagoda’ attracted a significant amount of interest with lots of bidding and sold for £77,700.

Lot 301, Classic Car Auctions first lot of the day, the No Reserve 1986 Porsche 911 3.2 Carrera Supersport Targa, created a lot of excitement within the room as bidders were safely welcomed back to this sale. This superb example of a rare model and impeccably presented in Guards Red sold for a staggering £67,710.

Classic Car Auctions have had a huge success of selling Audi Quattros in the past and achieved outstanding results yet again on Saturday. Four exceptional Audi Quattros went under the hammer and all sold. Lot 371, the 1992 Audi Quattro 20v (RR) which is believed to be the penultimate Quattro in the UK and is one of only 295 right-hand drive cars, sold for £52,170. From 30 years ownership and one of 17 pre-production prototypes was Lot 354, the 1982 Audi Quattro – Pre-Production Prototype which sold for £25,752. Lot 326, the 1985 Audi Ur-Quattro B2 which has been well presented with a recent fresh coat of Zermatt Silver sold for £23,865. And the fourth and final Audi Quattro which sold in Classic Car Auctions sale was Lot 320, 1988 Audi Quattro Turbo B2. This smart, first-generation Ur-Quattro was carefully restored to a good standard and rebuilt with all genuine parts and sold for £29,970.

“We would like to thank our vendors and buyers for their continued support. We are now inviting early entries for our next auction which is on Saturday 25th September. If you are interested in selling your car with the UK market leaders, please contact us today!”

One car that attracted a lot of interest within the room was Lot 357, the 1975 Jaguar E-Type S3 Roadster. With less than 33,000 miles from new, this stunning Series 3 V12 seemed to tick a lot of boxes for our bidders. The auction house had a lot of bidders on the phone and in the room for this car, with a lot of tense bidding! Eventually, bidding came down to just two people within the room and sold for £75,480.
Classic Car Auctions next sale is taking place on Saturday 25th September, and they are now inviting Everyman Classics for the auction. To speak to a member of the team about your car, complete the Value My Classic form or contact the auction house on 01926 640888.