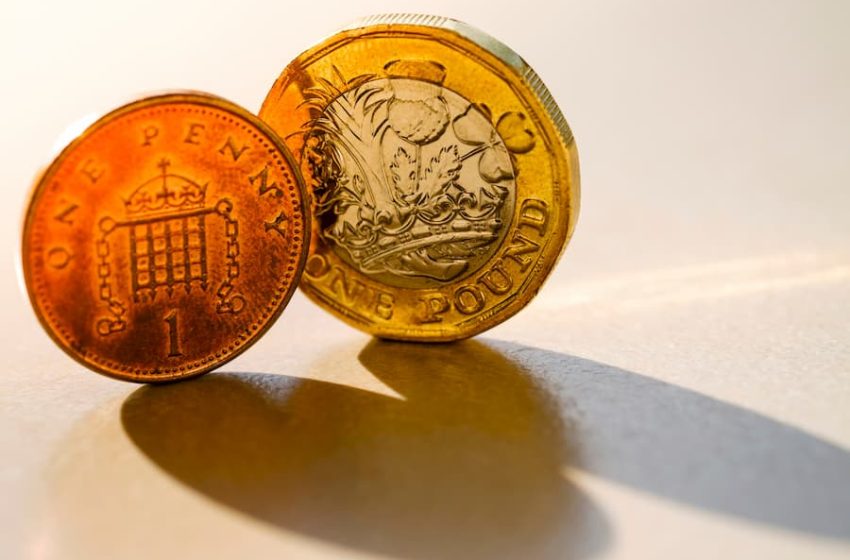 New research has revealed that the later life lending market in the UK is now worth a striking £153.9 billion.

The market is defined by AKG Financial Analytics as “standard, retirement interest-only or equity release mortgages for borrowers over the age of 55 with terms that extend into, or start during, retirement”.

Key Group, commissioners of the research, noted that “for the first time [the market] has been cohesively defined and outlined”. An established definition is a “crucial step for the market which will be at the heart of delivering positive customer outcomes in retirement and later life”, the group said.

AKG’s research has revealed that such a market has seen £54.9 billion worth of new lending and product switching taking place in 2021 alone. Further developments needed to aid growth are listed:

The researchers note that 51% of mortgage advisers had seen an increase in demand for advice on Later Life Lending in the past year, with 58% expecting a further rise in demand over the next 12 months. 77% expect a rise in the next two to five years and 79% in the next six to 10 years.

Advisers also estimated that nearly a third (30%) of their customers aged 55-plus had outstanding mortgage debt.

This is supported by separate research which found that 14% expected to repay their mortgages between the ages of 65 and 70, while around one in 10 (9%) did not know when they would clear property debt. Around a third (35%) welcomed the ability to borrow in later life.

“[This] in-depth research paper clearly highlights that not only is the Later Life Lending market becoming a force to be reckoned with, but that customers, advisers, providers and trade bodies are keen to see it take its rightful place amongst the options people consider as they age.

Equity release, retirement interest-only mortgages and standard mortgages taken out by older borrowers all have a role to play in helping people to achieve what they need and want in older age.”

“This report not only outlines the challenges for the later life lending market, but also the opportunities on the horizon and the significant role that equity release is set to play in tackling many of these issues.

The sector is well-placed to adapt to further future dynamic shifts such as the need to make older properties greener and the ongoing importance of intergenerational gifting. With equity release becoming ever more useful to a wider audience, the standards and safeguards we have established and continue to evolve will ensure that future generations of consumers can access products and advice of the highest possible calibre.”

“[The] lack of consistency around a Later Life Lending definition and definitive data sources has highlighted the challenges faced not only by businesses keen to engage but consumers looking to access their housing equity.

The industry needs to focus on further tightening this understanding, through better coordination of the data and participant agreement on the market’s component parts.”