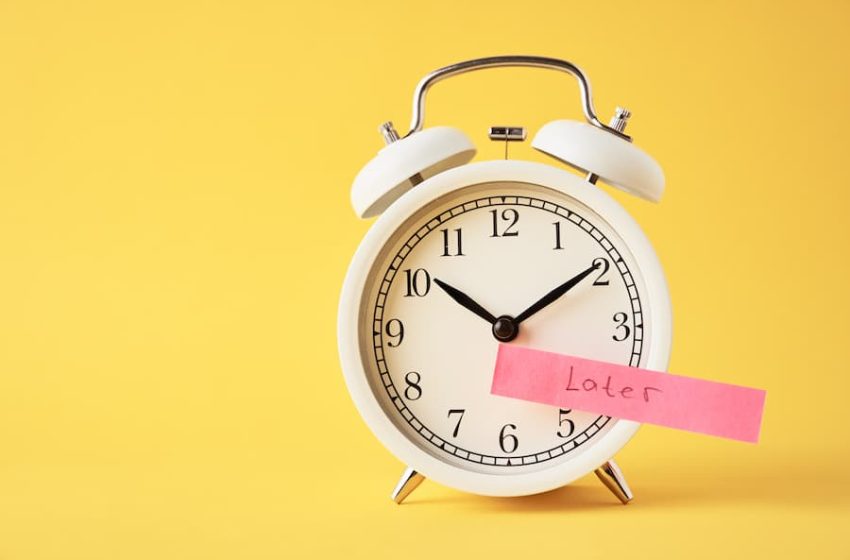 But despite the increase in timeframes HMCTS stated that the service is running and the backlog is not increasing, and it expects demand on the service to decline around the end of May 2022. The recently released figures do also follow patterns established over the last few years in terms of volumes of applications; these show the number of grants issued in 2021 was 17,000 more than in 2020, making it the second highest in the last 10 years.

HMCTS has cited stops as an ongoing issue affecting the amount of time and effort spent on applications, and as a result has switched resources from processing new applications and towards stopped cases in the last five months.

In cases of stopped applications HMCTS states that it is not able to act on the application until 20 working days have passed.