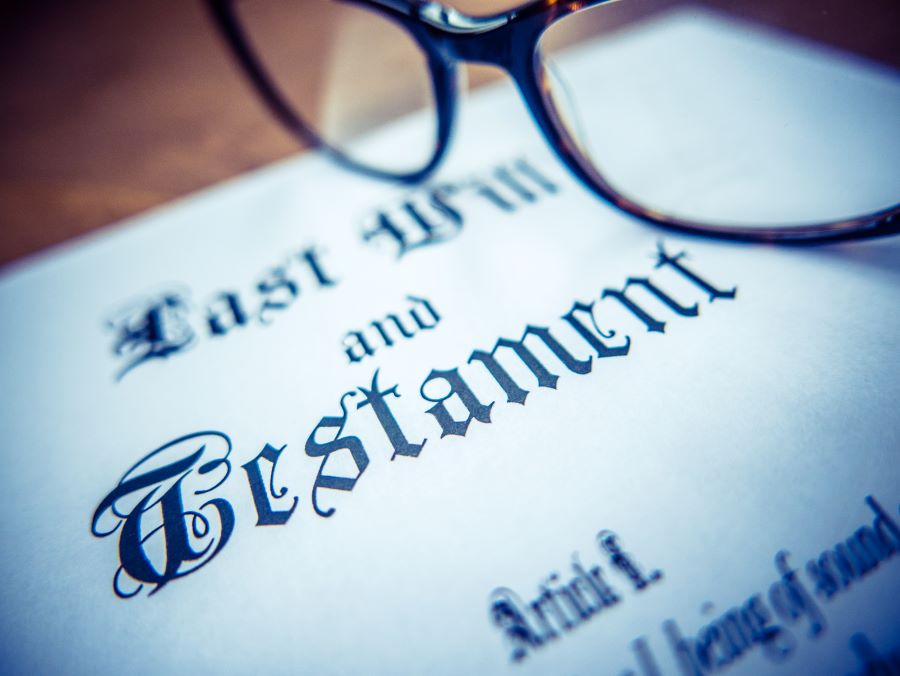 A Sad Fact – Increase to Claims Under Inhertitance Act For Dependants

It is a sad fact that the increase in unexpected deaths during the course of the last few months will almost inevitably lead to an increase in claims under the Inheritance (Provision for Family and Dependants) Act 1975 (“the 1975 Act”).

The purpose behind the 1975 Act is to enable specific categories of people to make a claim against an estate where it is considered that the Will made by the deceased, or the operation of the rules of intestacy if no Will was in place, fails to make reasonable financial provision for them.

The range of potential applicants includes spouses (and civil partners), cohabitants, children and people who were financially dependent upon the deceased, subject to certain requirements being met.

Claims can arise for a number of different reasons. A person may have died unexpectedly without having made a Will or may have made a Will may years ago and omitted to update it to reflect changes in their circumstances. A Will may have been made which deliberately tried to prevent a particular individual from benefiting. Disputes between family members are not peculiar to the latest pandemic.

The very fact that a claim alleges that there has been a failure to make reasonable financial provision for the applicant frequently means that the applicant is in financial need and therefore may not have the financial wherewithal to instruct solicitors to bring a 1975 Act claim. One consequence of this is that claims are occasionally pursued using either a Conditional Fee Agreement (“CFA”) or a Damages Based Agreement (“DBA”) as a means of deferring the time when a successful applicant needs to pay their legal fees. CFAs and DBAs invariably include a success fee to enable the claimant’s lawyers to receive what amounts to an uplift in their fees in the event of a successful outcome. One issue which has recently required judicial attention is the extent to which the success fee may be claimable from the estate as part of the overall claim. If not the risk is that the success fee erodes the award received and could in certain cases fundamentally frustrate its purpose.

The current cost rules mean that, whilst costs are always in the discretion of the court in 1975 Act cases, the starting point is that the successful party is able to recover their legal costs from the unsuccessful party. However, and crucially, these rules specifically provide that success fees are not recoverable as part of the overall costs. It had therefore been thought by some that it would be improper for an applicant to recoup the success fee as part of the overall claim. Effectively, it would circumvent the costs rules. This was the view taken by Deputy Master Linwood in Re Clarke however a contrary stance has recently been taken by a judge in Leeds in the case of Bullock v Denton. In that case the judge reviewed the provisions of the 1975 Act and the costs rules and determined there was nothing to prevent him from including the success fee as part of the applicant’s needs and providing an additional amount of £25,000 towards that.

The circumstances of the case were not wholly unusual but the judgment suggests that the case was bitterly fought by the deceased’s brother. Yvonne Bullock claimed that she had been in an intimate relationship with Simon Denton for some 5 years and therefore qualified as a ‘cohabitant’. Simon’s brother, Christopher, who benefitted under his Will, hotly disputed the nature of the relationship asserting that Yvonne was a housekeeper but even if he had been successful on that point she would still have qualified as a dependent. The judge found that they had been cohabiting and that the relationship would have endured but for Simon’s death.

Yvonne financial circumstances were not good. She had about £23,000 of debt and had a limited private pension. She could not rehouse herself. Christopher on the other hand was reasonably well off and did not assert that he needed to receive the estate worth about £2m.

Yvonne presented her case quite modestly. She put her housing needs at no more than £200,000 and there was some discussion as to whether she should receive that sum outright or if the property would be held in trust with her having a right of occupation during her lifetime. She also sought between £10,000 and £15,000 for removal and renovation costs, sufficient to cover her debts, a sum to buy a new care and a contingency fund of £20,000. Yvonne had instructed two firms of solicitors. She had entered into a DBA with the first firm and a CFA with the second. Unless her claim was wholly defeated she would have a liability to the solicitors under each. It was therefore argued on her behalf that the potential liability under the CFA was a future liability and could therefore properly be treated as part of her needs.

The main part of Yvonne’s claim was successful although she did not get everything she asked for. Judge Gosnell awarded her £140,000 into trust for a property, £6,000 for renovations, £5,000 for white goods, £10,000 for a new car and £24,000 towards her existing debts. She did not get a contingency fund but because she was successful in the main the success fee under the CFA kicked in. The judge did not award her all of that but was prepared to give her £25,000 towards it.

Within a short period of Judge Gosnell deciding this case another claim under the 1975 Act came before Mr Justice Cohen in Re H (Deceased). Once again the claim was being brought under a CFA with a success fee. Cohen J appears to have been aware of the decision in Bullock v Denton and he too awarded the claimant a sum (£16,750) towards the success fee.

Awards under the 1975 Act are discretionary in that each case turns on its individual facts and merits. The decisions in cases such as Bullock and Re H only go so far and different judges on different days may come to different outcomes but they may be the start of a useful trend for impoverished applicants unable to fund their cases in other ways. Of course it must not be forgotten that there are now a number of financial institutions that are prepared to lend money to applicants to pursue claims under the 1975 Act. In addition, in the right case the court may be prepared to make an interim award under the powers contained in the 1975 Act to assist with the payment of legal fees.