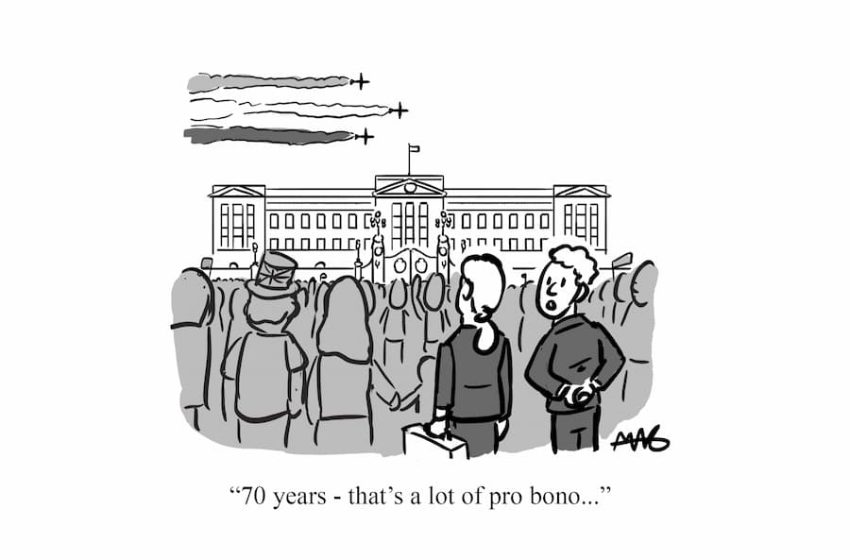 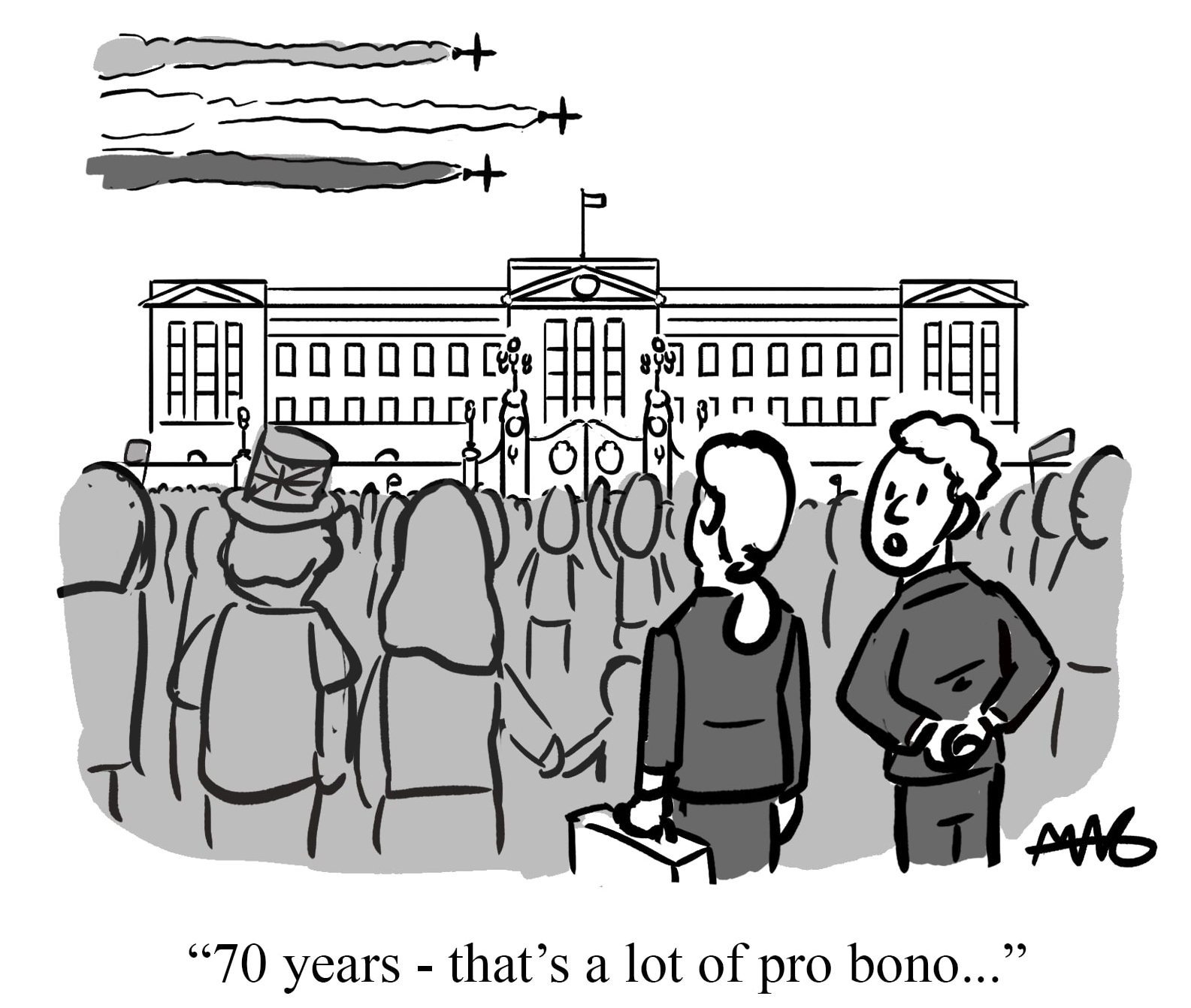 Not quite: the Crown took home a sovereign grant of £85.9m in 2021. However, this is said to come from revenue generated by the Crown Estate itself from its various sources of income (75% of which goes to the Treasury). The grant is spent on costs of upkeeping Royal properties and staff wages, as well as travel to official duties – all of 1,470 trips across 2020-21.

Indeed, Her Majesty is not liable to pay tax on this grant or her personal income, though she does so voluntarily.

In any case, the Queen deserves nothing but plaudits as the country prepares to commemorate the 70th anniversary of her historic reign. Though not without its challenges, her reign has been peerless in duration and unparalleled in dedication.

From winning the World Cup to the dawn of the digital age. From casting out capital punishment to heralding the Human Rights Act. From accepting abortion to signing off on same sex marriage. Her Majesty and her many governments – from Churchill through to Johnson – have overseen the transformation of our nation.