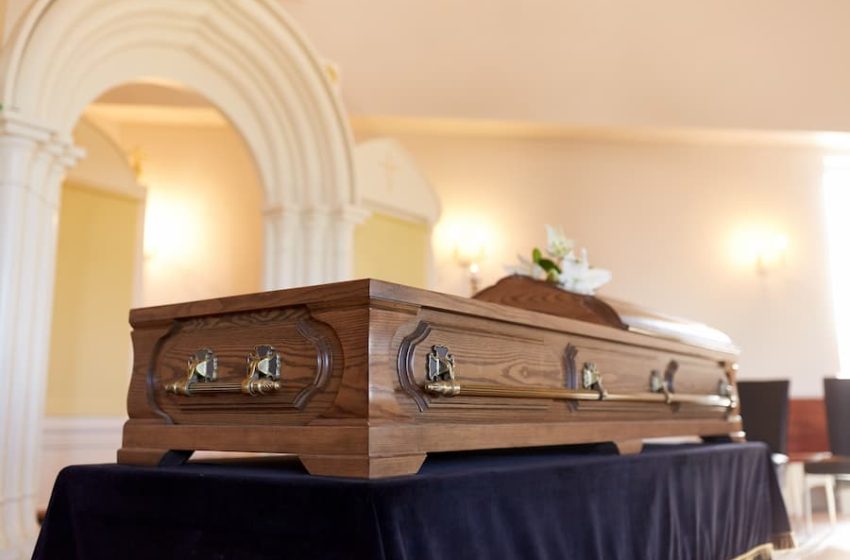 From 29 July 2022, the Financial Conduct Authority (FCA) will regulate funeral plan providers, following a change in the law.

Despite the announcement by the FCA however, over 40% of previous providers are yet to submit their applications to the scheme, prompting speculation amongst industry experts that most providers won’t be seeking to become regulated.

Records show that “established” players such as Avalon, Co-Op and Golden Charter appear to have submitted, but providers such as Safe Hands Plans have withdrawn their application in recent weeks.

“With the clock ticking down until the July deadline for Funeral Plan regulation, there are 71 firms listed on FCAs website with nearly 30 yet to submit and the well-publicised withdrawal of Safe Hands.

Those yet to submit reflect a mix of regional entities, multiple registered names of well-known providers (some may go unused), independent FDs and niche providers who probably took one look at the application and gave up the ghost.

The reality is FCA regulation is tough. FSE is aware of the very demanding process, resource hungry and tight intensive turnaround times. While some are tooled up with expensive consultants, serious new entrants are submitting 1000+ pages of application and supporting information. For others, the daunting application process, labyrinthine rule books and principals that require firms to demonstrate it and its personnel are fit for purpose and their existing Trusts are sufficiently funded, it’s unlikely Safe Hands will be the only firm who withdraw (or invited to withdraw) their application.

One or two bold Independent FDs are pursuing their application for regulatory approval, and we wait to see whether FCAs process will allow or prevent these independent firms from offering their own plan. More commonly, FSE expects established providers (Golden Charter, EPS and Open) to offer formerly self-sufficient firms a lower risk/effort pathway to being able to continue offering plans.”

Cox also voiced concerns for the future of the industry in the wake of regulation:

“Perhaps one worrying sign; a trigger for funeral plan regulation was behaviour of former aggressive PPI telesales firms moving into the sector. As the funeral plan regulation net tightens – it seems ‘pre-paid probate plans’ might be the next soft market. With a glut of poor quality over simplistic online wills and now prepaid probate – legal services could become the new wild west.”

Today’s Wills and Probate invited the FCA to comment but have yet to receive a response.