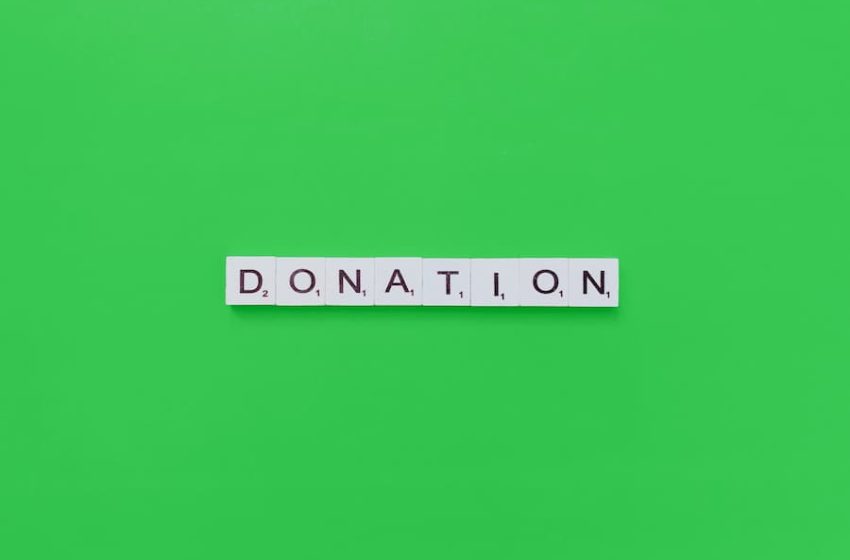 New figures released today show that solicitors and Will-writers are playing an increasingly important role in charitable Will-writing, with more than 1 in 5 Wills handled by UK legal advisers (22%) now including a donation to charity.

The Savanta Will-writing survey, commissioned by Remember A Charity, reveals that 7 in 10 solicitors and Will-writers (71%) always or sometimes alert clients to the Inheritance Tax benefits of leaving a gift in their Will, up from 6 in 10 (61%) in 2013.

The survey also shows that the large majority of advisers (86%) proactively raise the topic of charitable bequests with their Will-writing clients, making them aware of the option to donate. Often, the charitable option is included in their routine client questions or forms. And yet, 1 in 8 advisers (12%) say they never raise the issue.

Gifts in Wills are the largest single source of voluntary income for charities in the UK, raising £3.4 billion for good causes annually and funding vital charitable services. Generous tax reliefs make gifts in Wills one of the most efficient ways of donating. In the UK, charitable bequests are exempt from the 40% Inheritance Tax and, when clients donate 10% or more of the value of their estate, the IHT rate on the remaining inheritance reduces to 36%.

Rob Cope, director of Remember A Charity – a consortium of 200 UK charities, says:

“There’s so much to think about when writing a Will, particularly when it comes to taking care of family, friends and all those we leave behind, so a charitable donation is easily forgotten. But people in the UK are often deeply charitable, finding it both empowering and a great comfort to remember good causes by leaving a gift in their Will.

Legal advisers are hugely important in this space. Even the simplest of references to the option of making a charitable bequest can double the chances that a client will do so, raising vital funding for good causes, while helping them feel fulfilled that all those things they care about are covered in their Will.”

This news follows a parallel consumer study from the charity consortium, which found that public appetite for legacy giving has reached record levels, with almost 3 in 10 UK donors aged 40+ (29%) saying they had already written a gift in their Will or were preparing to do so. The same study found that the majority (60%) of charitable donors have used or would use a legal professional to set out their final wishes.

Remember A Charity is working to normalise charitable Will-writing across the UK by raising awareness of legacy giving among legal professionals and the public. The campaign encourages advisers to make clients aware of the opportunity of leaving a small donation in their Will, alongside their gifts for family and friends. Through its free Campaign Supporter scheme for solicitors and Will-writers, the consortium offers promotional resources and useful guidance for referencing gifts in Wills with clients.