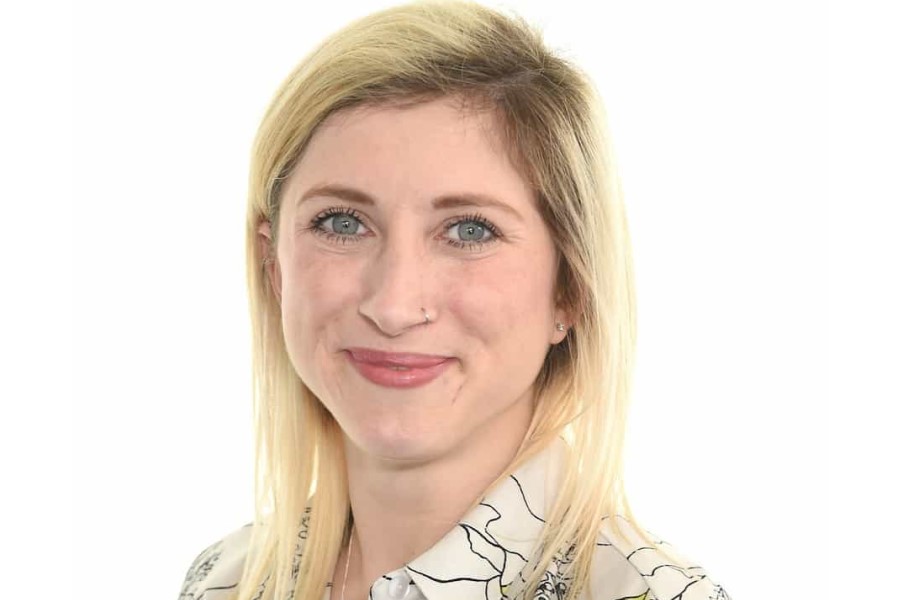 One of the requirements for a valid Will is that the testator/testatrix knew, understood and approved its contents. Due execution of a Will, which on the face of it appears to be rational and fair, raises the presumption that the testator had knowledge and approval.

Problems in this area commonly arise because:

A mistake in the drafting of the Will may give rise to the belief that the testator/testatrix did not know of the error and, therefore, did not approve of the provisions. Drafting errors are likely to occur with the use of information technology and especially where template precedents are cut and pasted.

Mistakes in a Will however do not necessarily mean that the entire Will is invalid. In the case of Re Morris (Deceased) [1972] P 62 the court admitted a Will to probate with deletions to reflect the testator’s true intentions. The court will not be willing to adopt this approach if it would mean omitting words which cause a material alteration in the effect of the rest of the Will (See Re Horrocks [1939]).

The approach taken in Re Morris was followed in the recent case of Re Williams (Deceased) [2021] EWHC 586 (Ch).

The testator was divorced and had four sons. One of the sons, Richard, had farmed the land with his father all of his life and lived in the farmhouse with him. The farm comprised the bulk of the assets in the testator’s estate.

In 1990 the testator had made a Will leaving Richard his share in the farming partnership with an option to purchase the farm from his brothers, who had been left the residue of the estate.

In 2014, the deceased decided to change his Will. He initially gave his instructions for the new Will to the secretary at his solicitor’s firm, who saw him in person and recorded appropriate file notes. The instructions to the secretary meant that Richard would have the agricultural tenancy and a 62.5% share of the reversion with a further option to purchase the remaining 37.5% share.

A Will was then prepared leaving the farm to Richard. The Will was approved by the testator after he noted that one of the addresses in the Will was incorrect and he asked for that mistake to be rectified. The Will was then signed, in person, at the solicitor’s offices with Richard in attendance at the deceased’s request.

Although physically frail, there was no question about the capacity of the testator.

It was clear that the testator had read the Will carefully because he was able to point out the incorrect address and was happy to sign the Will when this had been corrected.

HHJ Keyser QC concluded that there was a lack of knowledge and approval. Some of the factors that supported this were:

To correct the issue, the court turned to their powers to admit a Will to probate with words omitted in order to give effect to the testator’s true intentions. This power was relied upon here to remove the gift of the farm to Richard.

The case serves as a useful reminder of the importance of clear file notes to record the testator’s instructions as these were considered carefully at the hearing.

Further, practitioners should ensure that the effect of a Will is confirmed and very clearly explained to a testator, particularly if it favours one child over others and substantially alters the provisions of an earlier Will.

If you have any concerns about any points raised in this article, then please contact our Contentious Trusts and Probate Team on 0333 207 1130 who will be happy to assist.