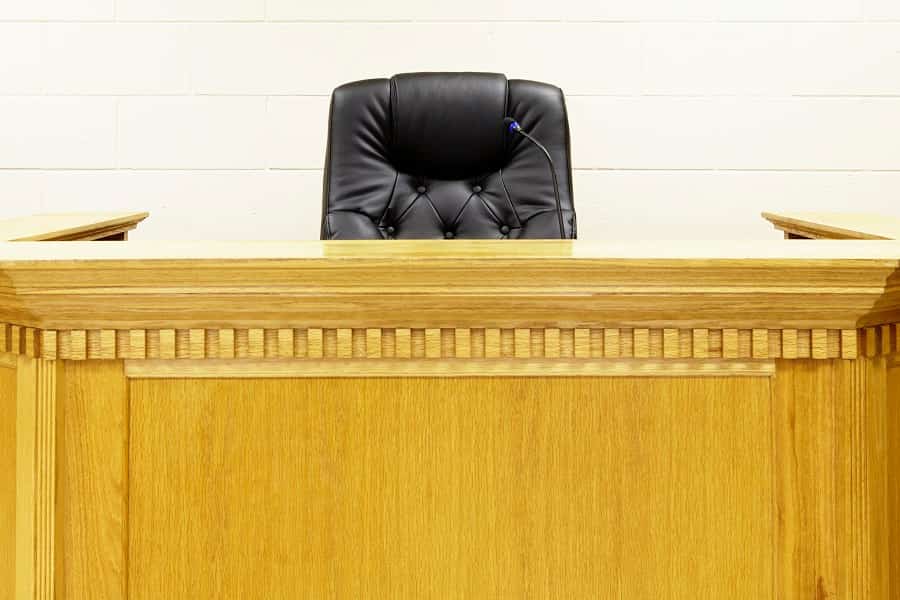 Just 1% of England and Wales’s judiciary is Black – a figure that hasn’t shifted since 2014 despite an increasingly diverse pool of applicants, according to official figures released today.

Across all appointment rounds for legal judicial positions in 2018-2021, Black, Asian and minority ethnic candidates together constituted 23% of applications but only 12% of recommendations for appointment – a significantly lower rate compared to White candidates in this period.

Meanwhile diversity is even lower at the senior levels.

Women now make up nearly half of all tribunal judges, but are under-represented in courts – and particularly in senior court roles – despite a small increase in 2021.

Non-barristers make up only 32% of courts judges and 64% of tribunal judges – a decrease compared with 2014.

Dr Helen Phillips, Chair of the Legal Services Board (LSB), said the report demonstrates clearly the scale of the challenge that continues to face society in creating a diverse and inclusive judiciary.

“This is the second time data on diversity in the Judiciary and the judicial selection process has been brought together in this way, and it gives us a richer picture of the gaps and challenges that we all need to address. Data is not an end in itself, however. To see a step-change in the diversity of the legal professions – the pool from which the judiciary is drawn – we must use the data to focus our efforts on initiatives that work and make a real difference.

“Everyone across the sector has a role to play. As the oversight regulator for legal services, we will make sure regulation plays its part in full – for example by supporting tough action on anti-inclusive misconduct and cultures, by requiring the identification of barriers to progression within the professions and dealing with them, and continuing to push for proper evaluation of interventions.”

The LSB supports the Judicial Diversity Forum’s (JDF) commitment to further evaluation to understand better what is influencing the makeup of the Judiciary and what interventions will encourage a more diverse judiciary and legal services profession. This echoes the findings of the Bridge Group report into diversity across the legal sector, commissioned by the LSB in May this year that legal regulators should use the data they collect about the professionals they regulate to inform and evaluate their diversity and inclusion initiatives.

The report also shows a significant disparity between solicitors and barristers in terms of success in the judicial appointments process.

A male solicitor applying for a judicial role was 45% less likely to be recommended than a male barrister.

For women solicitors it was 48% lower compared to female barrister applicants.

Female solicitors were the largest gender-profession group among applications to judicial appointments, but the smallest group among recommendations.

“As members of the Judicial Diversity Forum, we welcome the shared commitment that has been made to the creation of an action plan to tackle the clear problems with representation on the bench,”

“This report has laid bare the need for urgent steps and we now need to determine as a matter of priority what those steps should be.

“The statistics clearly demonstrate a significant disparity in outcomes for Black, Asian and minority ethnic applicants and solicitors. When the intersection of gender, ethnicity and professional background is considered, these disparities are brought into sharper relief.

“While we are encouraged by the slight increase in the percentage of women in the judiciary, we remain very concerned as to lower success rates in the judicial applications process and the slower progression through the judiciary for Black, Asian and minority ethnic groups and for solicitors.

“We recognise our role in developing a diverse pool of applicants from the solicitor profession, and we will continue to work with our Judicial Diversity Forum colleagues to ensure that our efforts translate into diverse appointments.”