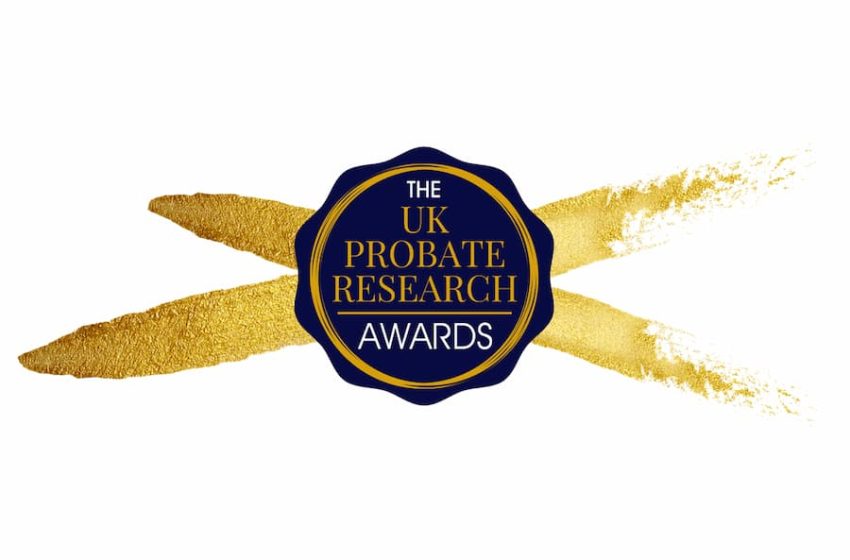 The UK’s largest probate genealogy company has won the most prestigious category of Probate Research Firm of the Year at the 2022 UK Probate Research Awards (PRAs) – presented live in London by criminal barrister and television personality, Rob Rinder.

Danny Curran, an heir hunting entrepreneur who founded forensic genealogy firm Finders International, was awarded Best UK Probate Research of the Year, having secured the title no less than four times during the awards’ existence. Curran is also regular on the BBC’s Heir Hunters.

Finders International was awarded the highest accolade at the event in recognition of its work across “heir hunting”, or probate research – the process of tracing family members to estates to which they often had no idea they were legally entitled. Finders International won a number of other awards, including Best Probate Paralegal for Adam Dean.

The Probate Research Awards, also known as “The Probies”, recognises exceptional work and individuals across probate genealogy. From legal services, deputyship to household clearance services, among many others, the awards highlights companies who have demonstrated excellence in the valuable services they provide to local communities, councils and society as a whole.

Best Human Interest Story category was won by father and son heir hunters, Benjamin and Paul Ratz of GEN Poland, who pieced together the sad and harrowing story of Jozef Domanski who died interstate in 2012. Domanski, then 14 in 1940, was taken by the Nazis from his Polish village to work on a German farm during World War Two. Post-war, he made his way to begin a new life in England where he remained, alone, until his death – unable to ever see his family again back in Poland as he feared the wrath of the Soviet regime who might suspect him a spy. Benjamin and Paul Ratz traced and met his 90-year-old sister prior to her recent death, and were able to piece together complicated and sad story. This story was extensively covered by The Times newspaper. The category of Best Human Interest Story was presented by David Stoch, founder of Meerkat PR, the public relations firm and, creator of the PRAs, in recognition of the wealth of stories untold story emanating from probate research.

“These awards bring attention to what has been seen as a little known or easily understood industry until now. The breadth of firms from legal, paralegal, research, to deputyship and household clearance makes up what has become a dynamic and fascinating industry – telling complex and often incredible stories of families through generations.”