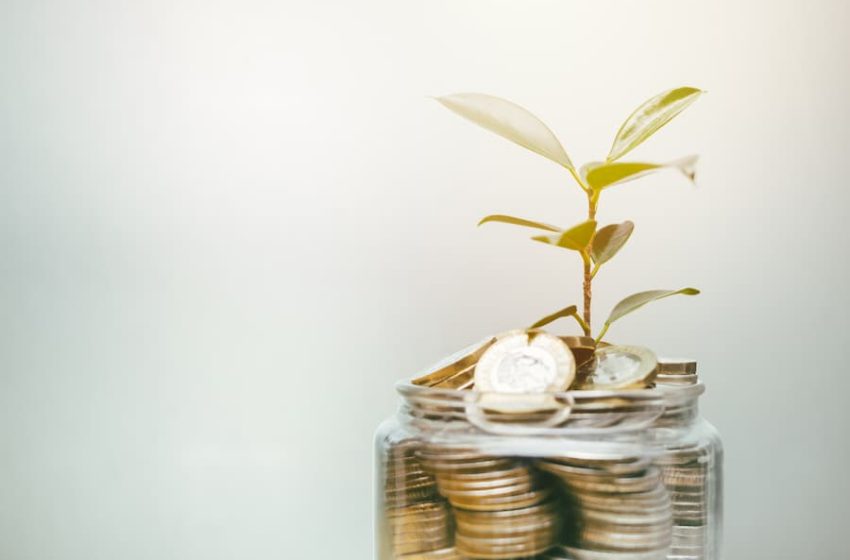 The England and Wales High Court (EWHC) has ruled that trustees can take other goals into account when making investments, even if it results in the investments being less profitable.

The case, Butler-Sloss v Charity Commission (2022 EWHC 974 Ch) involved the trustees of the Ashden Trust and the Mark Leonard Trust. Both charities were set up for the relief of poverty and environmental protection. They also share their staff and investment manager, and both come under the Sainsbury Family Charitable Trusts network. Their assets are £42 million and £22 million respectively.

The trustees, Sarah Butler-Sloss and Mark Sainsbury, sought to clarify exactly to whom they could make grants, and whether they were bound to make investments into profitable activities, even if said investments conflicted with the charities’ purpose.

Prior cases in the area include the Bishop of Oxford case, Harries v Church Commissioners for England (1992 1 WLR 1241), which concerned Church of England’s policy on investments in apartheid South Africa. The court found that charity trustees must maximise return on investments except for in cases where doing so would conflict with the charity’s purpose.

The recent case saw the trustees propose a policy whereby they would not invest in anything that contravened the Paris Climate Agreement. The defendants, the Charity Commission of England and Wales and the Attorney General, argued that approving such an investment policy would be “premature”.

The judge, Michael Green, set out the correct approach for charity trustees when deciding upon an investment policy that has ethical or moral considerations. Green noted that the standard criteria for charity trustees within s4 of the Trustee Act 2004 if that they must exercise their power to further the trust’s charitable purposes, which would typically be achieved through maximisation of financial return.

He added that trustees can consider the impact that an investment may have insofar as losing support from donors or affecting the charity’s reputation. Green did, however, urge caution:

“[Trustees] need to be careful in relation to making decisions as to investments on purely moral grounds, recognising that among the charity’s supporters and beneficiaries there may be differing legitimate moral views on certain issues.”

If they do so, Green said they have complied with their legal duties. He continued:

“I believe that the [trustees’] decision to adopt the proposed investment policy is sufficiently ‘momentous’ to justify the court giving its blessing to that decision.”

Welcoming of Green’s decision to declare in favour of the trustees, the Charity Commission said it will revise its investment guidance to reflect the decision.