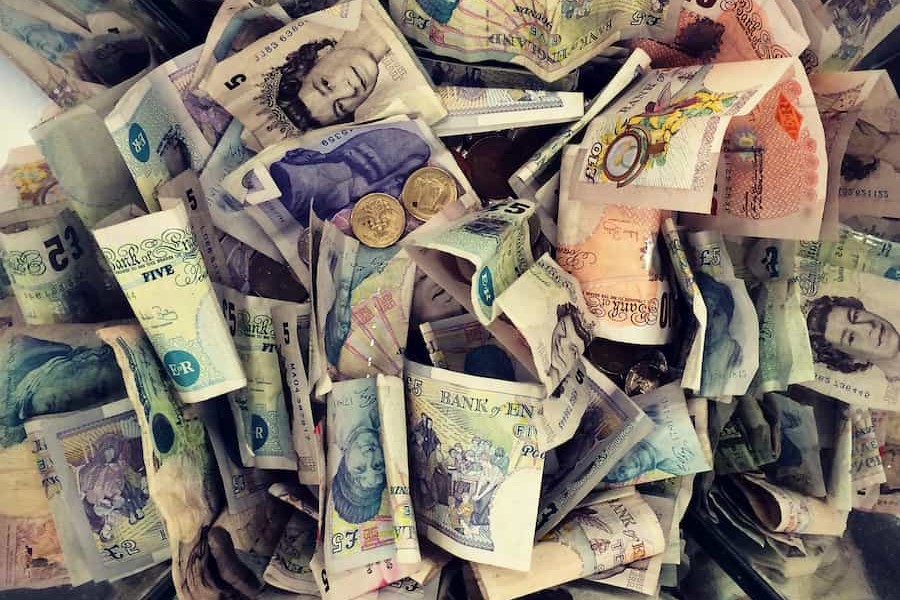 HM Revenue & Customs (HMRC) has stated that it will extend the Trust Registration Service (TRS) after revealing it won’t meet the original March deadline.

The general requirement for all express trusts to register on the TRS was introduced by the EU Fifth Anti-Money Laundering Directive (5AMLD), though the UK’s implementation of the rule will permit some exceptions, for example UK-regulated charitable trusts and most will trusts. Non-UK trusts that acquire land or property in the UK will also be required to register, unless already registered in a EU Member State. Further guidance on registration of non-taxable trusts was published in January this year.

Last July, the government set a March 2022 deadline for existing trusts to register on the TRS, or to update their records if they had already done so. The transition period had to be an extended one not just because it would take a long time for the millions of UK trusts to register, but also because HMRC had to fundamentally redesign the existing TRS to cope with the expansion. At the time, it estimated that this redesign would be completed in March 2021. However, that target has now been pushed back until sometime this summer.

More information about the TRS can be found here.